AHPRA should lose its power to investigate complaints against doctors, with the role handed back to the states, says a former medical board president. 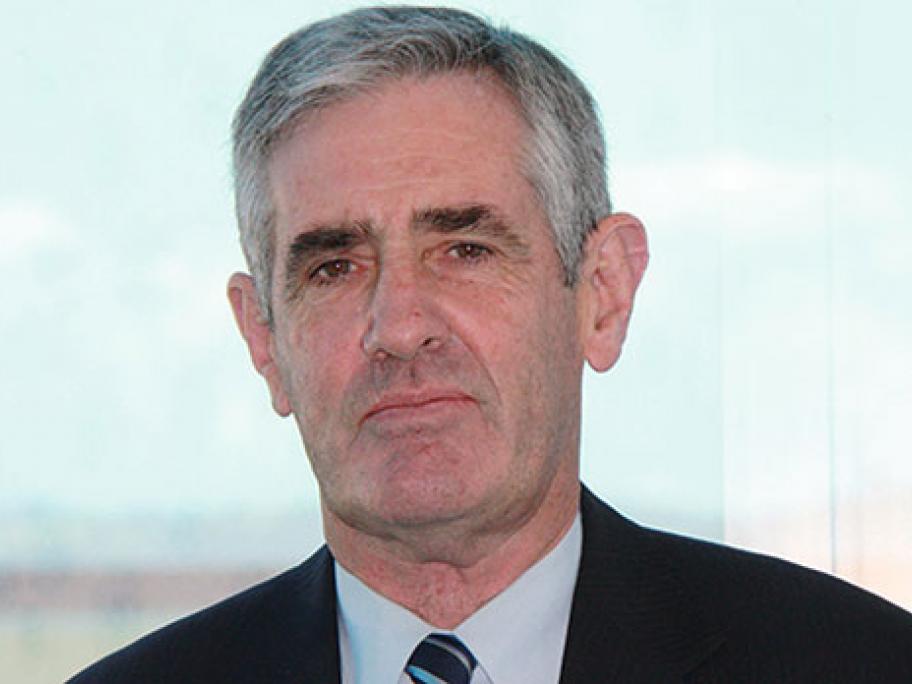 The move would reduce the watchdog — set up six years ago — to simply maintaining the registration database for national registration.