COX-2 inhibitors prescribed for arthritis and pain increase the risk of death after ischaemic stroke, according to a study published in the journal Neurology. 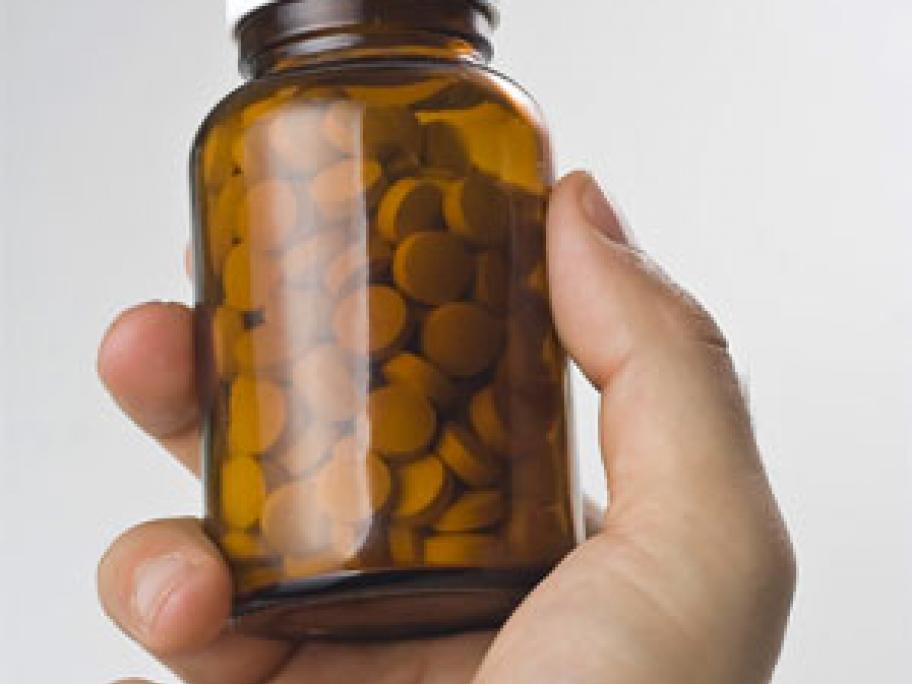 It shows people using COX-2 inhibitors are 19% more likely to die after stroke than people who do not take the drugs.

New users of the older COX-2 drugs, such as etodolac, are 42% more likely to die than non-users.

“Given the thromboembolic properties of COX-2 inhibitors, its use could potentially lead to larger and more often fatal thromboembolic occlusions compared to non-use,” the Danish