Women who survive stroke are far more likely to die earlier than the general population, according to a 12-year longitudinal study. 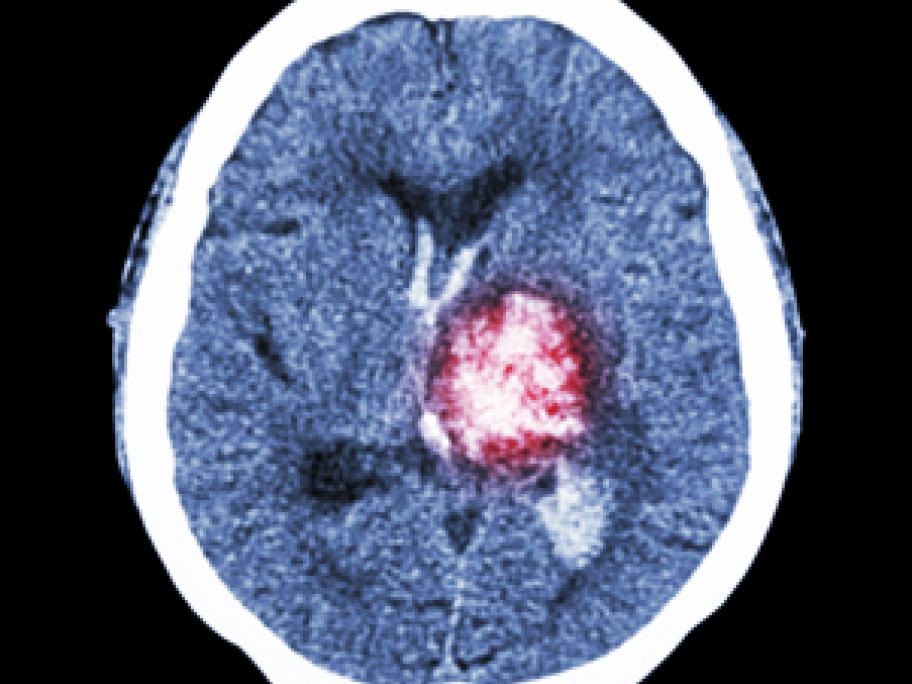 Women who had comorbidities such as diabetes and cardiovascular disease were more likely to report stroke than those without comorbidities, according to the paper published in the Journal of Stroke and Cerebrovascular Diseases.