Stroke risk up for the young, down for the old

People in their 30s are at greater risk of ischaemic stroke than ever before, according to “unsettling” new evidence. 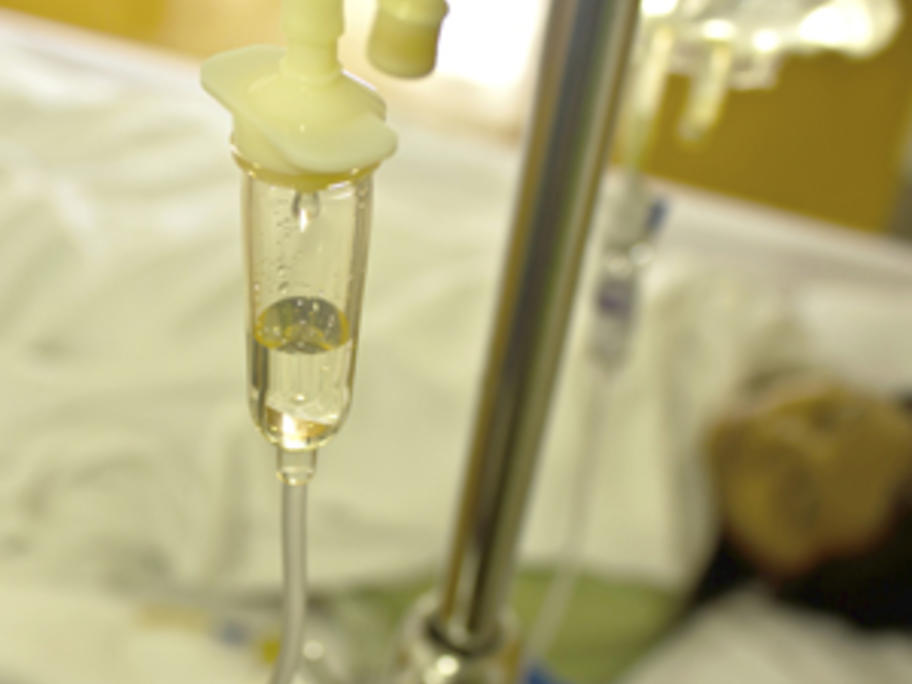 Meanwhile, people their parents’ age are seeing a decline in stroke rates.

Higher rates of obesity, diabetes and failure to take prescribed medications for hypertension and cholesterol are being blamed on the upswing in the younger generation.

On an age-by-age basis, researchers found that people born between 1945 and 1954 had lower rates of stroke than those born 20 years before or after.