But geneticists are dubious about the findings

A team of US scientists believe they have discovered that genes may be linked to homosexuality. 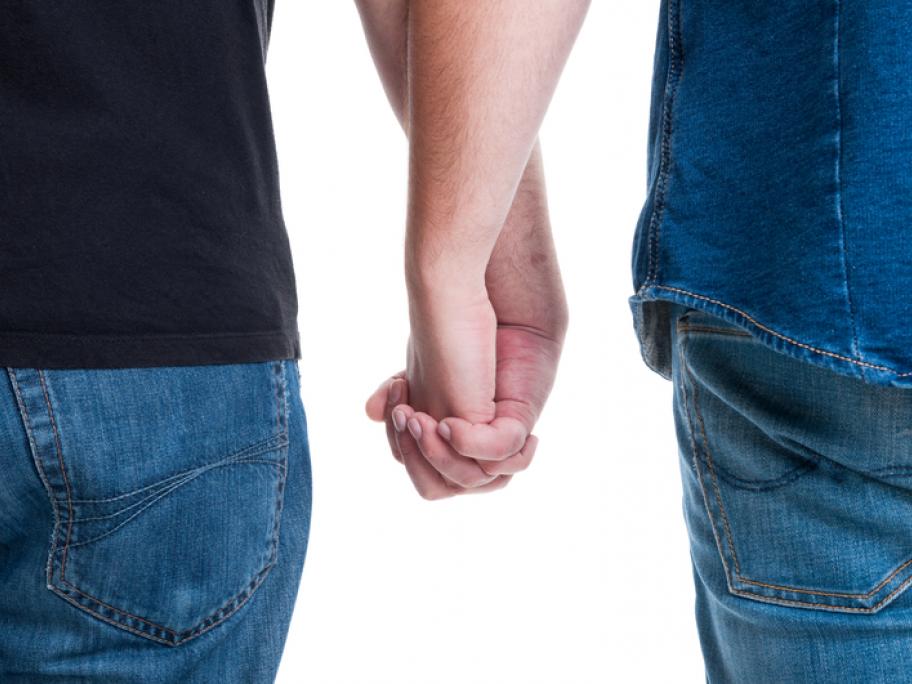 While family and twin studies have previously suggested that genes play a role in male sexual orientation and that it may be 30-40% inheritable, this is the first time specific trait genes have been identified.

The researchers analysed 1109 homosexual and 1231 heterosexual men in the first published genome-wide associated study on the trait.