All combined oral contraceptives (COC) carry the same risk despite recent controversy around the safety of newer drospirenone-pills. 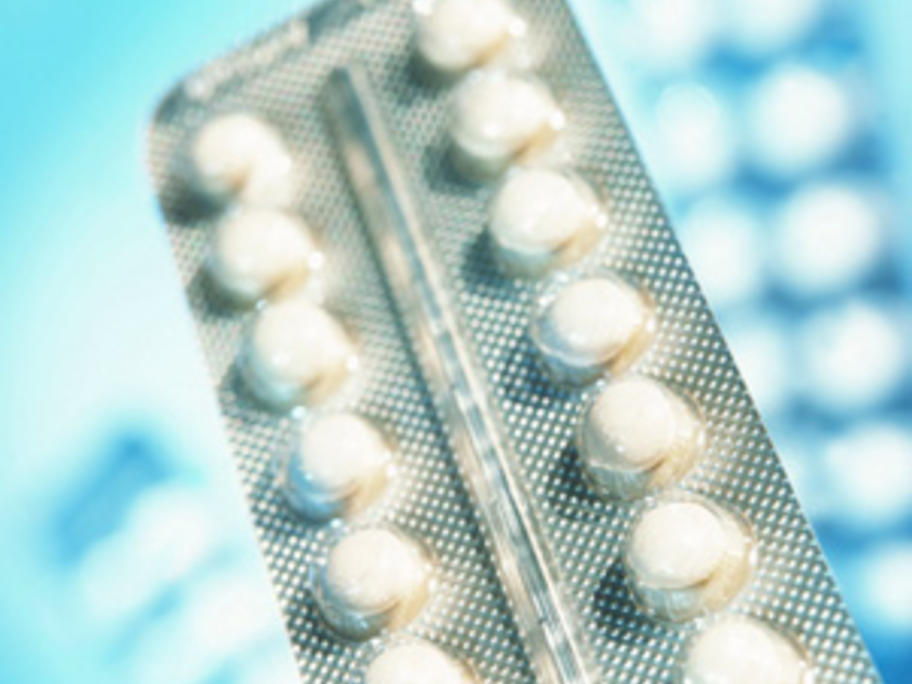 A large new study  could finally put controversy about the safety of drospirenone-containing oral contraceptives to rest with a finding they are no more risky than other COCs.

Analysing data from a prospective study of more than 85,000 women in the US, the researchers found that the risk of serious adverse events such as venous