UV exposure from indoor tanning, particularly for people exposed early in life, is a known carcinogen. However, the scope of population exposure to the hazard and the associated risk of skin cancer is unknown. 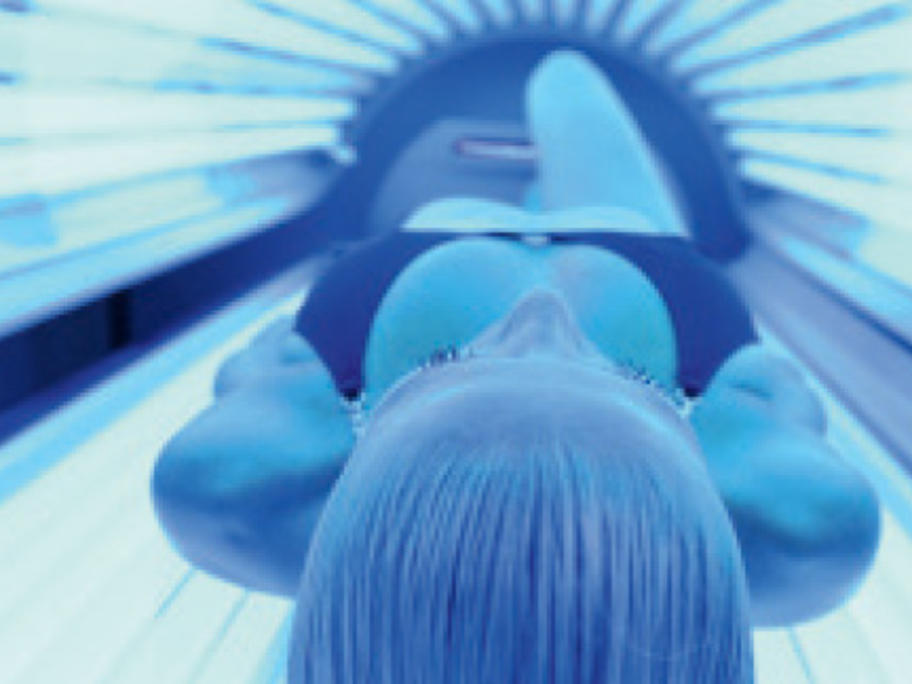 In a meta-analysis of 88 studies published between 1992 and 2013 into the prevalence of indoor tanning use in the United States, Europe and Australia, 36% of Australians across three studies were shown to have used an indoor tanning facility at least once, compared to 35% of Americans and 42% of people living in