But this doesn't affect long-term risk of death 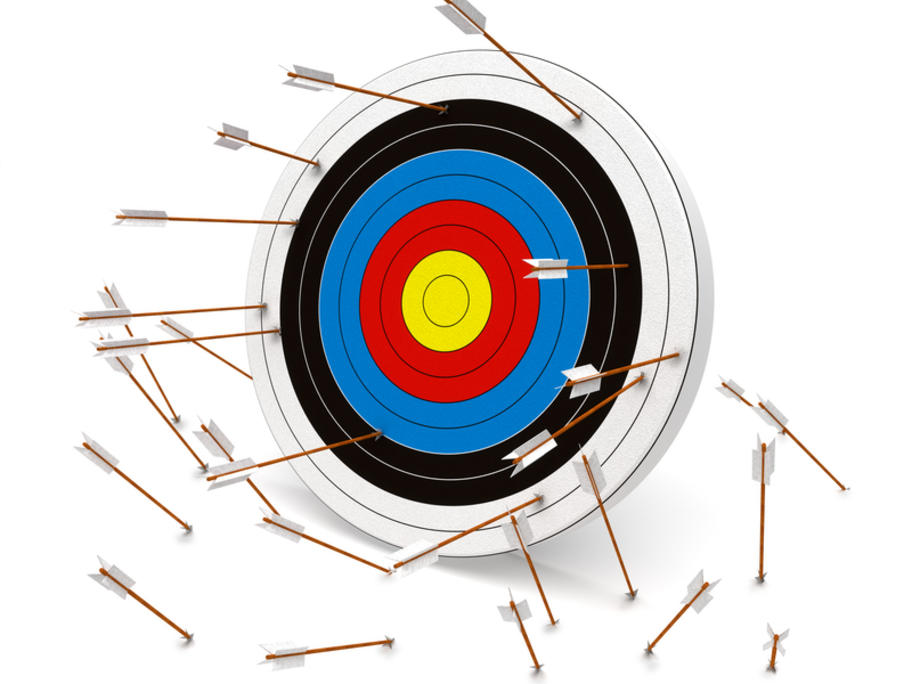 In their study of almost 1000 elderly people, they found that 63% of the heart attacks identified by cardiovascular magnetic resonance (CMR) were missed in routine care.

However, another interesting finding in the study is that unrecognised and recognised MI have the same long-term risk of death.