Children exposed to antibiotics in the second or third trimester of pregnancy have a much higher risk of obesity by the age of seven than those not exposed, research shows. 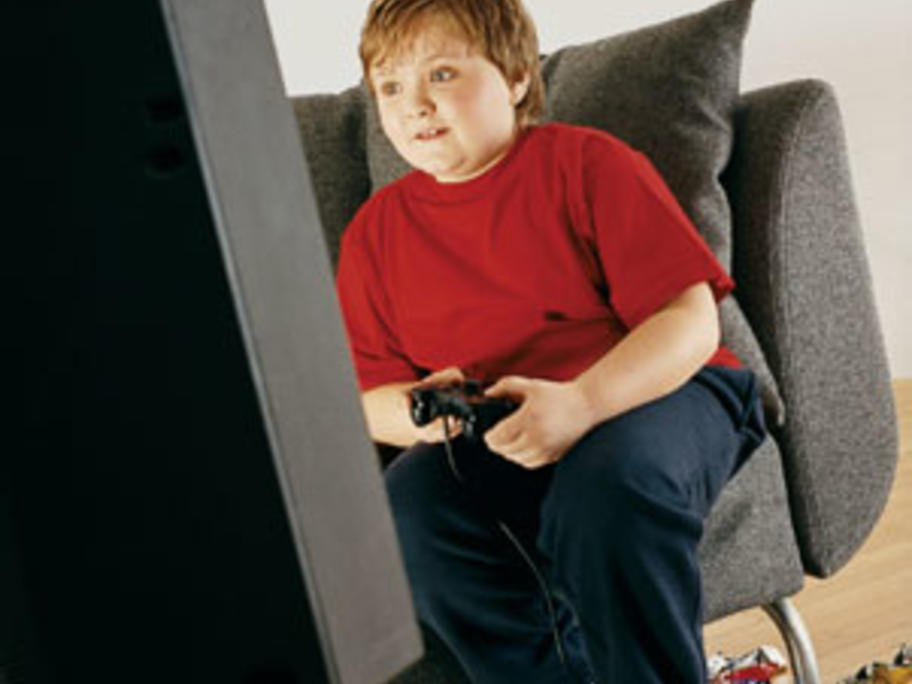 And babies delivered by caesarean section, whether elective or non-elective, are also at higher risk for obesity in later life, according to the same study.