Selective serotonin reuptake inhibitors and tricyclic antidepressants are less risky for suicide and self harm than mirtazapine and venlafaxine, say UK researchers who report the danger varies by dose and duration of use. 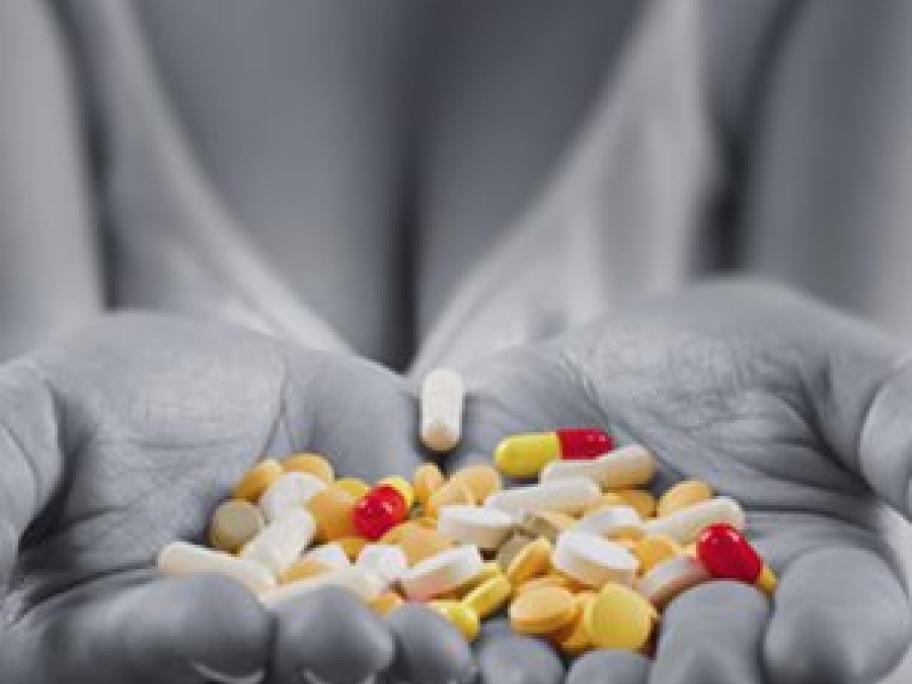 Their cohort study of almost 240,000 adults diagnosed with depression also confirms suicide and self harm rates are highest when antidepressants are started or stopped.

Rates of suicide, attempted suicide and self harm tend to be greatest in the first 28 days after starting treatment and also