NSAIDs do not raise the risk of miscarriages, according to a new study that should comfort pregnant women who inadvertently take the drugs. 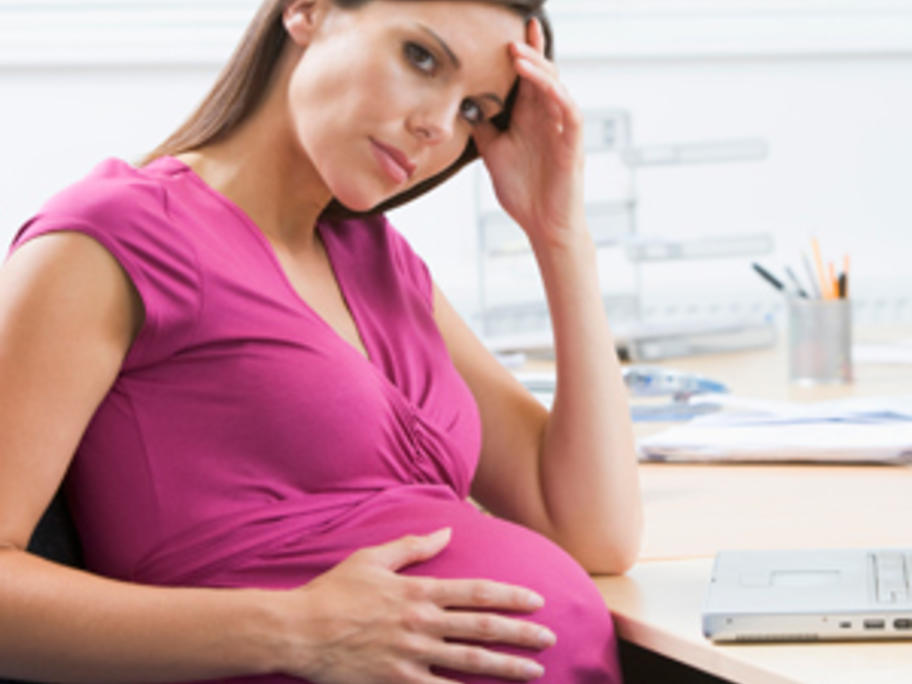 Just over 8% of women exposed to NSAIDs miscarried, compared with 10% of women who were not exposed,