High BMI is a known risk factor for urinary urge incontinence, but researchers now believe this is not simply due to a person’s increased weight. 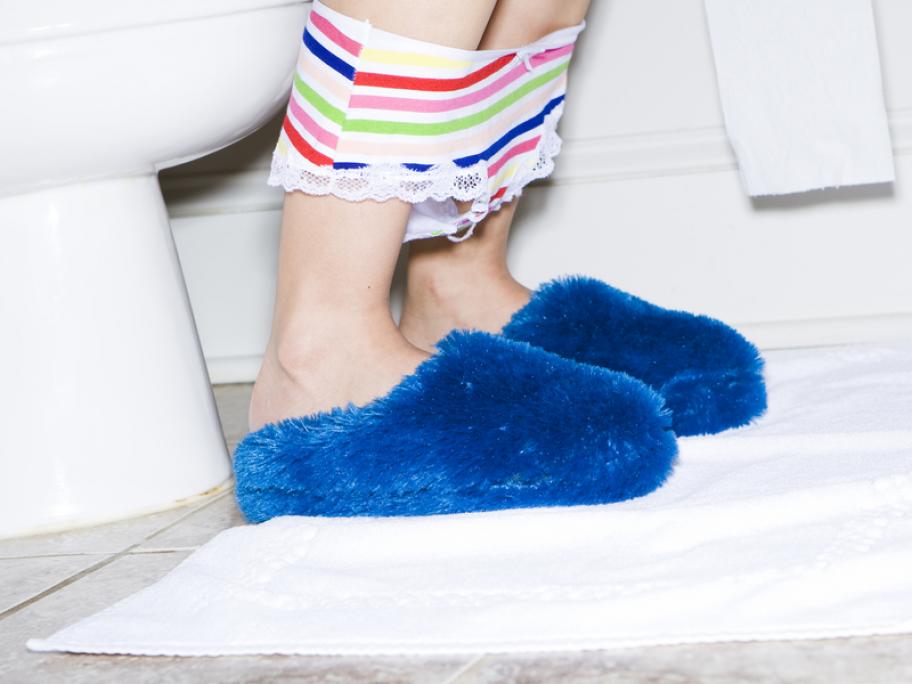 Instead, they suggest vascular risk factors — such as insulin resistance, glucose intolerance, dyslipidaemia and hypertension, as part of the metabolic syndrome — may play a greater role in urge incontinence.

“Vascular mechanisms may contribute to urinary urge incontinence pathophysiology at the peripheral and central nervous systems, as well as directly on the detrusor muscle and pelvic soft tissue,”