Fenofibrate works as well for women as it does for men, according to a large Australian-led study designed to settle gender concerns about the drug. 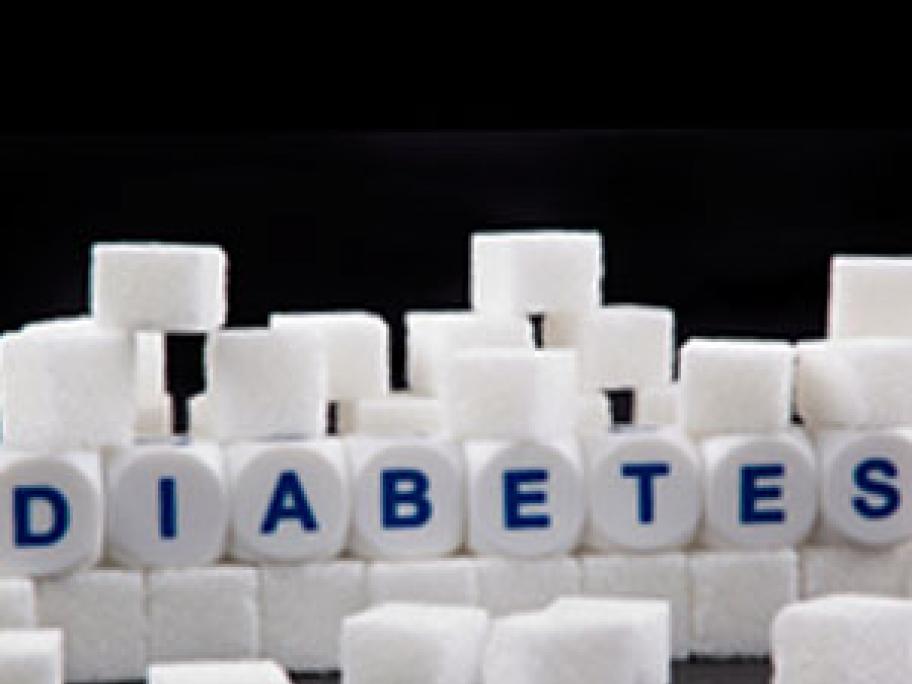 The study, which was partly funded by the drug company Abbott, follows a smaller US study that questioned whether fenofibrate benefits women in the same way that it had been shown to benefit men.