Study shows doctors want your feedback – what do you think? 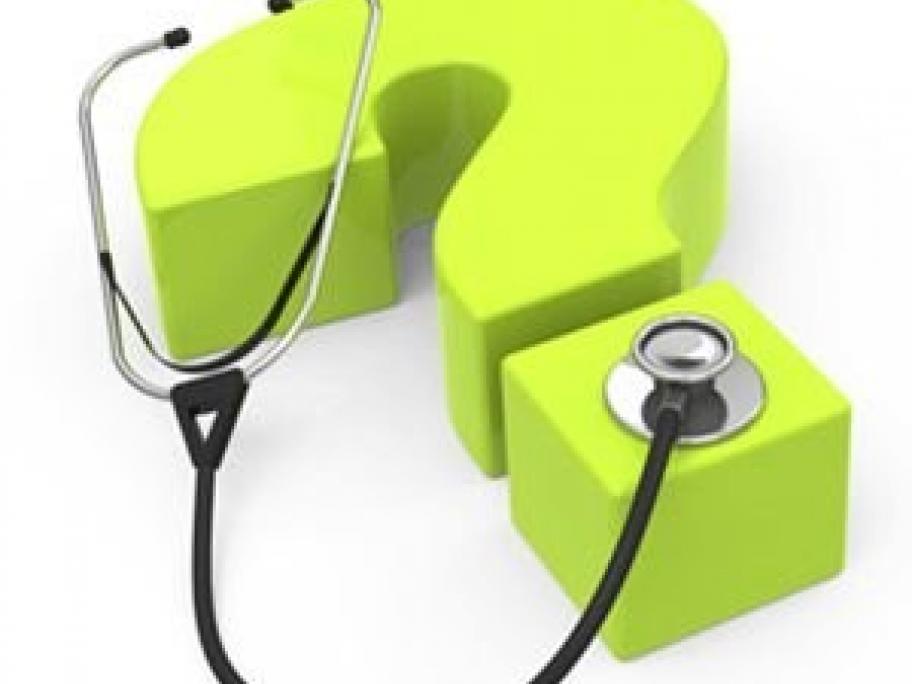 That’s in the UK at least, where doctors in the study “unanimously” said they welcome feedback and self-regulate their behavior as a result.