Adhering to a gluten-free diet will not only relieve coeliacs of symptoms but it may also normalise body composition problems, say researchers from Monash University. 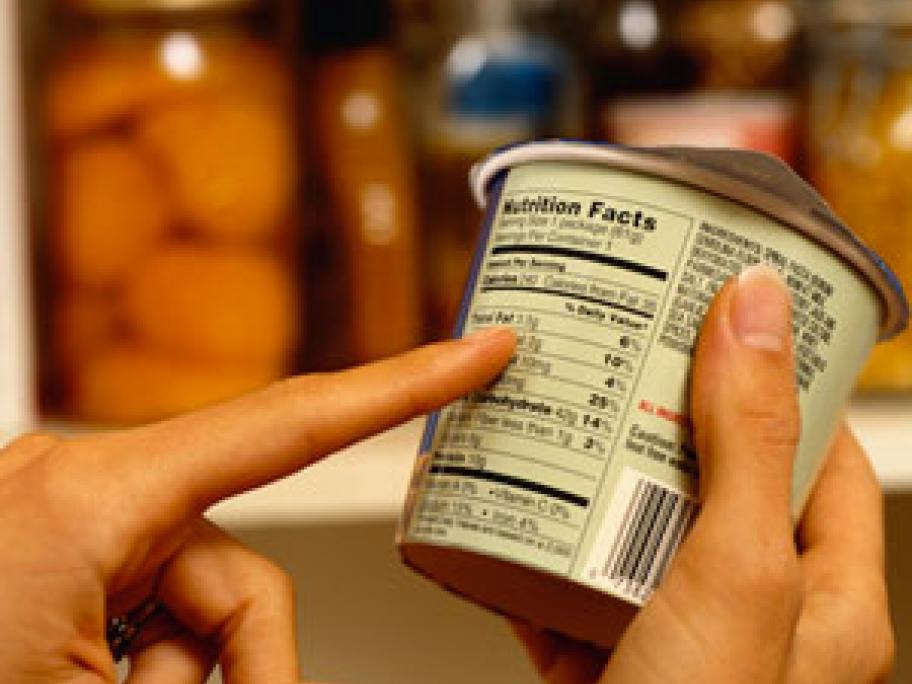 More specifically, the researchers were able to show that the gut improved significantly after one year on a gluten-free diet, with a continuous improvement up to five years later.