Study shows how bad internship is for mental health

Researchers say they have the first objective evidence of the heavy toll that a hospital internship can take on a young doctor’s mental health. 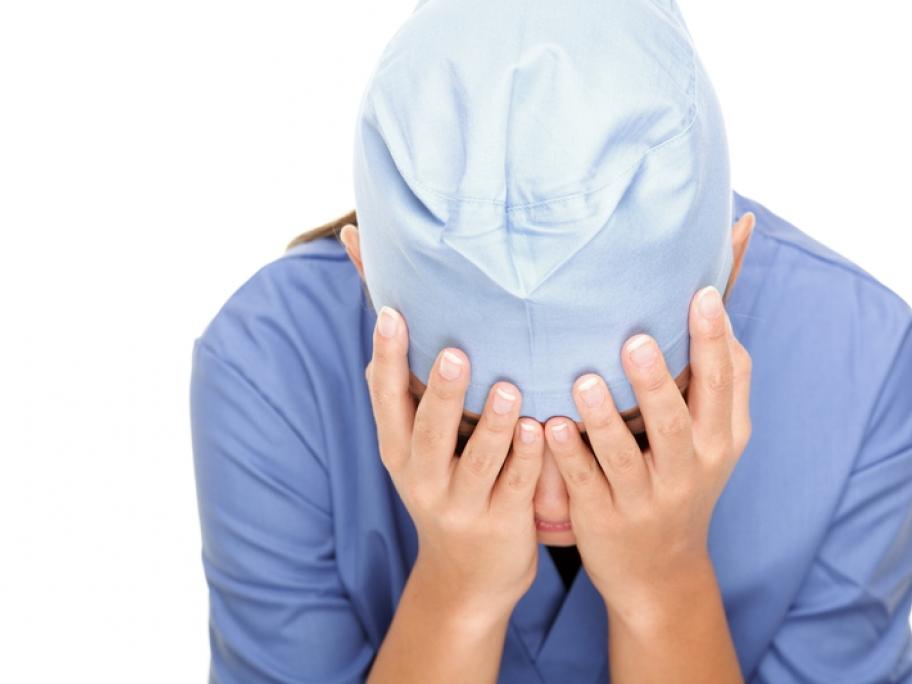 In this pilot study, 33 new doctors were asked to wear Fitbit activity trackers around the clock.

On average, they lost two hours and 48 minutes of sleep a week after their internship training began.

They performed 11.5% less physical activity than before and their mood score dropped by 7.5%.

The demands of the intern year appeared to stack up. When they had a shorter sleep one night, their mood suffered more the next