Australia has made too little progress in reducing glucose levels, according to a study involving almost half a million people, says the leader of a major national study. 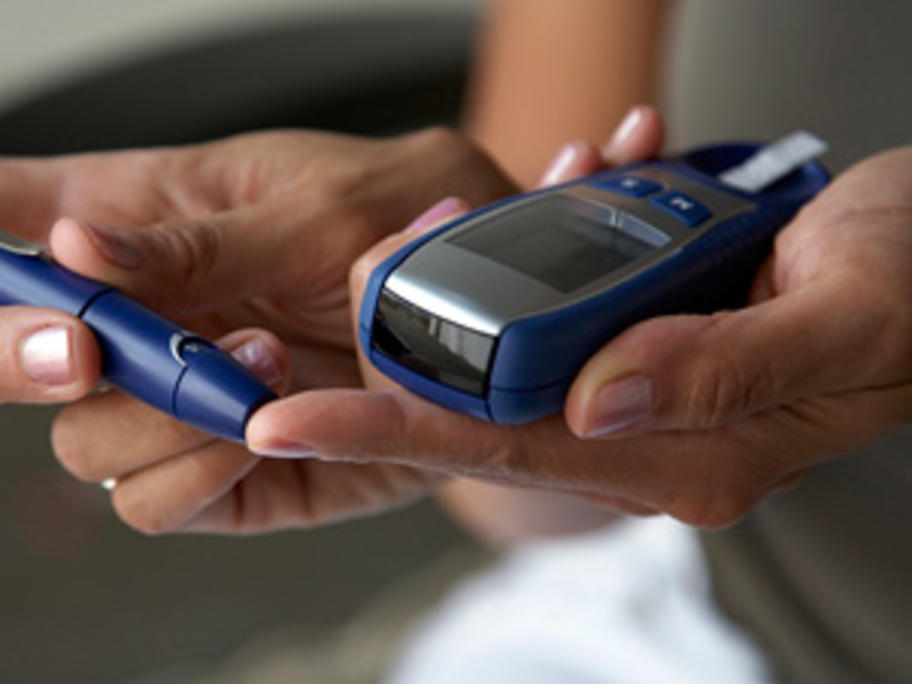 “This suggests that in primary care there is some treatment inertia. There is not adequate