Study suggests ibuprofen combinations are riskier than those with paracetamol

Patients who misuse analgesics have a higher risk of gastrointestinal and renal complications with ibuprofen-codeine combinations than with pills that contain paracetamol and codeine, say researchers from Drug and Alcohol Services SA. 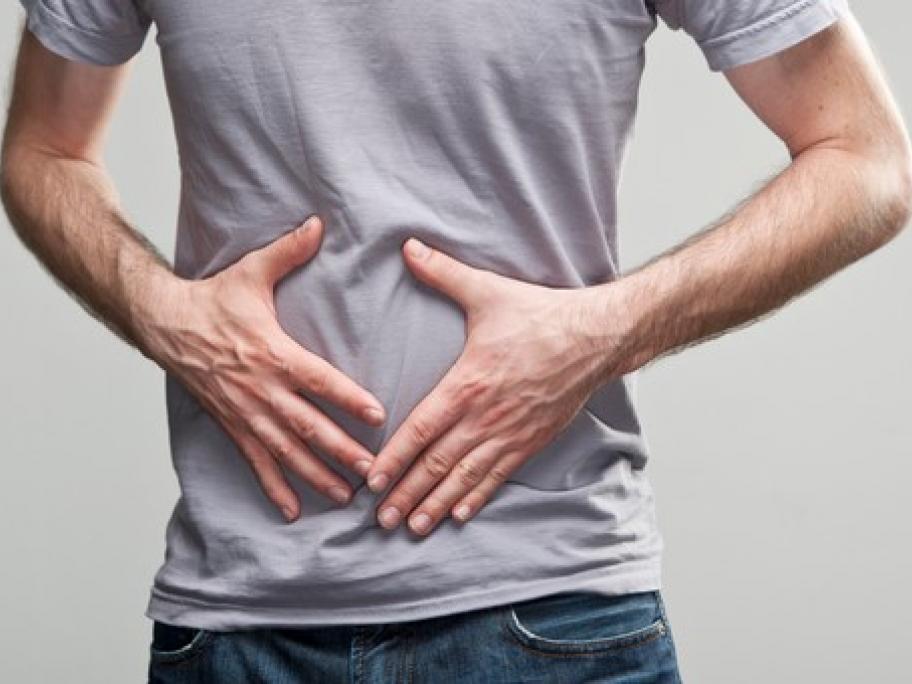 The researchers compared the risk of complications between the two analgesics in a study of 100 patients with codeine dependence presenting at an Adelaide drug-treatment centre.

Complications occurred in 87% of patients taking ibuprofen compounds, compared with 65% taking paracetamol products. This was likely because the codeine-ibuprofen combination tablets contained less codeine, they said.

In those misusing codeine-paracetamol, 39% had anaemia, 26% had hypoalbuminaemia and 13% had upper gastrointestinal (GI) bleeding.

But the rate of these complications was about twice as high in those misusing codeine-ibuprofen, and two patients experienced GI perforation.

Supratherapeutic use of codeine-ibuprofen was also linked to a rate of renal tubular acidosis that was more than four times higher than the rate linked to codeine-paracetamol.

“Due to the decreased codeine content in the ibuprofen-­codeine-containing compound analgesics, the patients in this group ingested a greater number of tablets per day to satisfy their opioid dependence,” they wrote.

A total of two deaths occurred during the study.

Chronic consumption of codeine-ibuprofen was linked to complications such as GI bleeding and renal failure in both patients, the researchers said.

“[This] adds support to the [TGA] ruling for the rescheduling of codeine,” they concluded.