Inflammation is not just a consequence of the disease

A new understanding of Alzheimer’s disease and dementia puts anti-inflammatory drugs at the forefront of potential treatment. 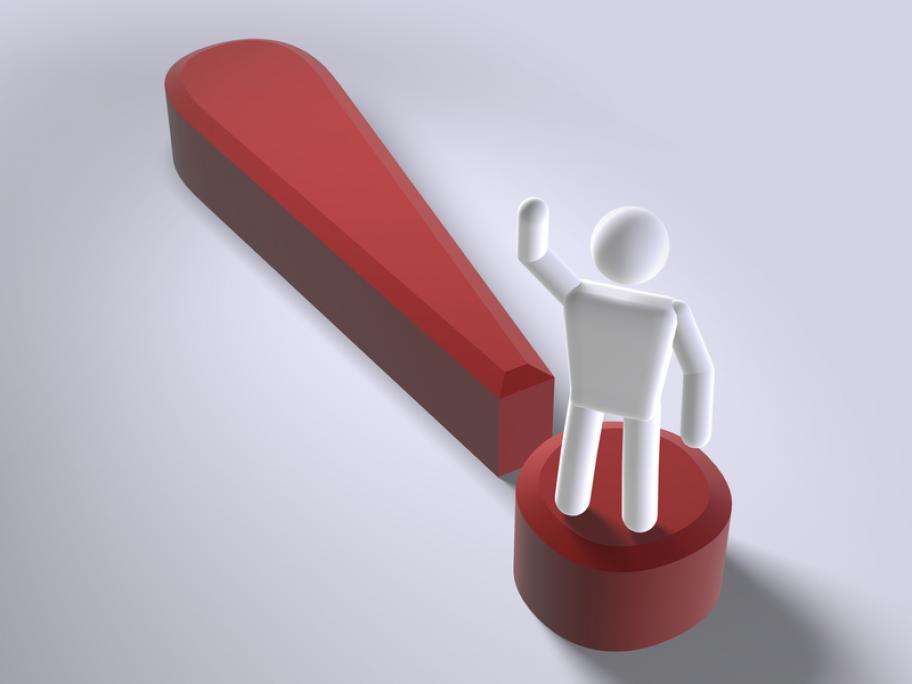 Australian researchers have discovered that it may be possible to reduce dementia symptoms by reducing some elements of inflammation.

Their work, published in Human Molecular Genetics, shows that inflammation is a major cause, not just a consequence, of the disease.

“For decades, scientists have thought that dementia and Alzheimer’s disease are caused by protein aggregates forming in the brain,” says project leader Professor