The AMA has been likened to the Ravenous Bugblatter Beast of Traal, with governments forced to make “blood sacrifices” to the doctors' lobby group when attempting to improve the reform the healthcare system. 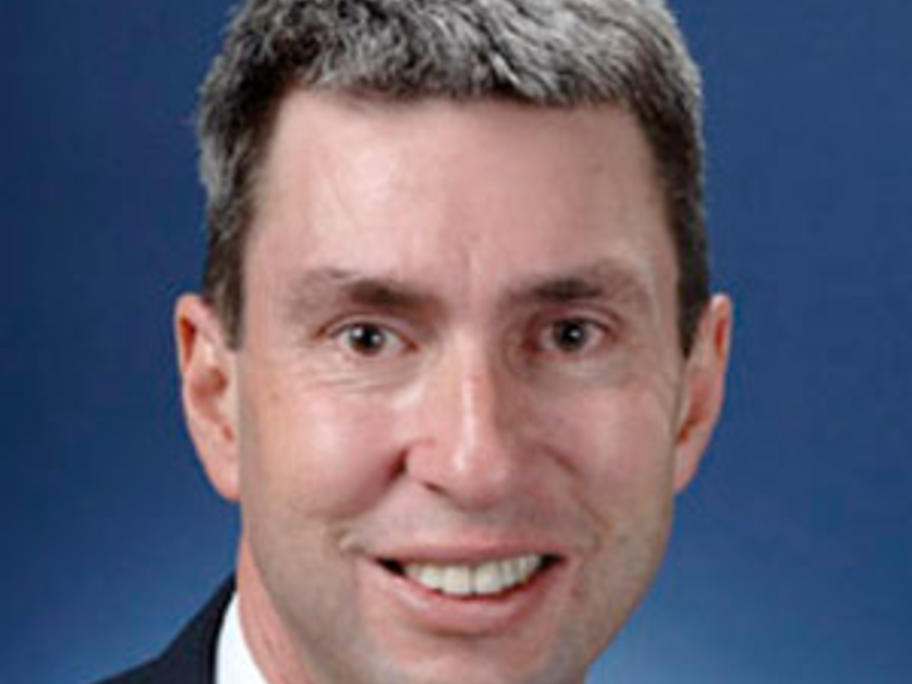 The attack comes from Terry Barnes (pictured), the man who came up the GP co-payment concept that nobbled Tony Abbott's government last year.

In a speech to the rightwing policy think-tank the Centre for Independent Studies, Mr Barnes said: "It’s up to governments and advocates to make clear how that [health reform] change would