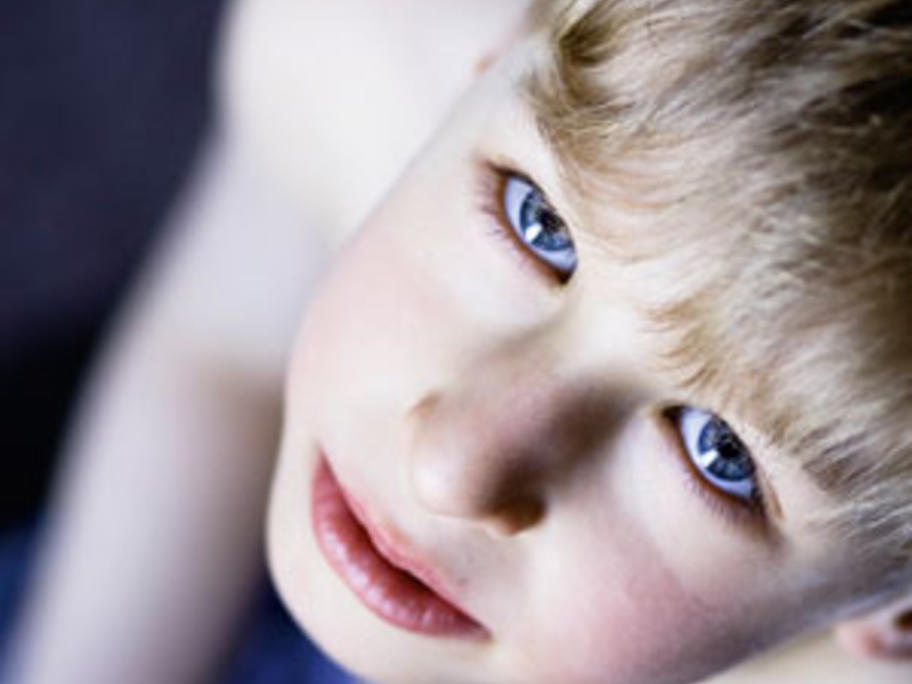 A Victorian study has shown stuttering affects 11% of children by age four — more than twice the previously reported figure.

Risk factors for the condition included male gender and being a twin.

Only 6% of children had recovered within 12 months; however the speech impediment did not