The recipient of Australia’s first hand transplant can now write, feed himself and put on his own prosthetic limbs, his doctors have reported. 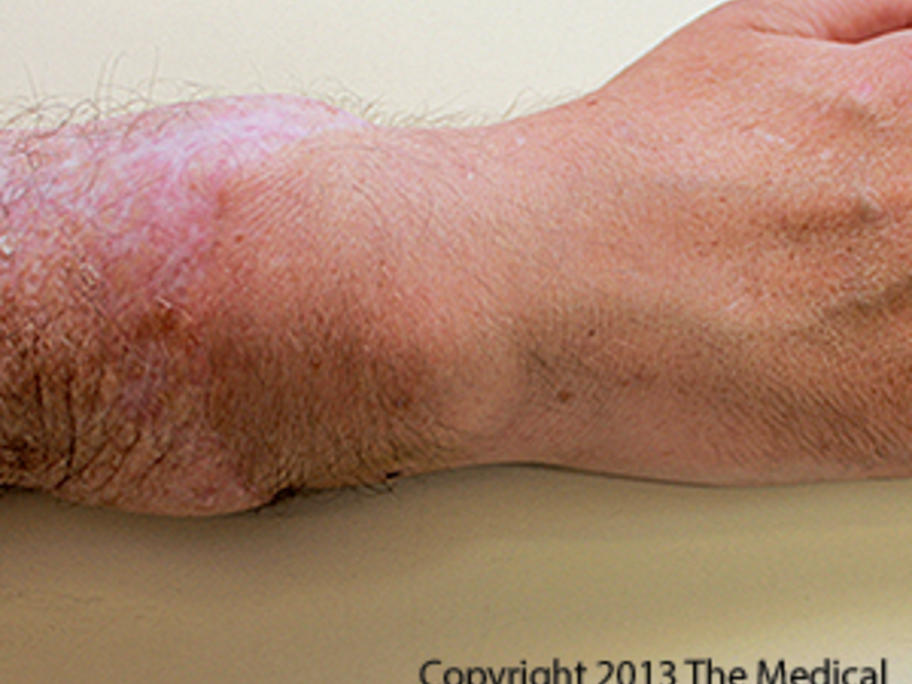 The “extraordinary” case has given a new lease of life to the 65-year-old Victorian man, who had all four limbs amputated in 2006 after he developed pneumococcal sepsis.

In a nine-hour operation in 2011 involving 10 surgeons, a hand from a brain-dead multi-organ donor