Media reports describing a recent spike in cycling fatalities are backed up by hard data, say researchers from the University of NSW. 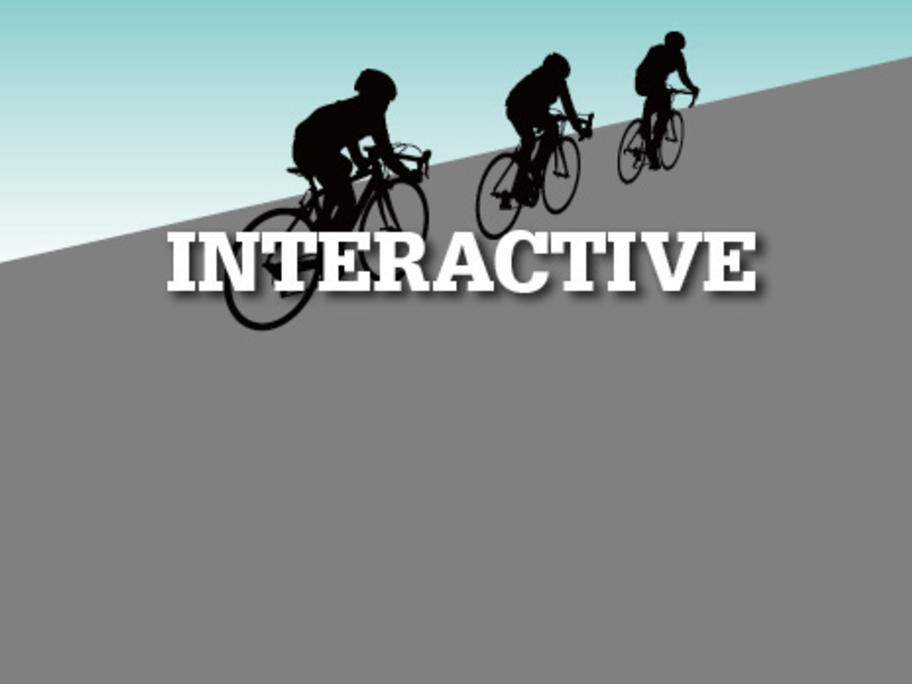 Annual cyclist deaths in Australia decreased from 58 in 1991 to 33 in 2012, before jumping to 50 in 2013, according to figures collected from each of the state and territory road safety authorities (see below).

Crashes not involving other