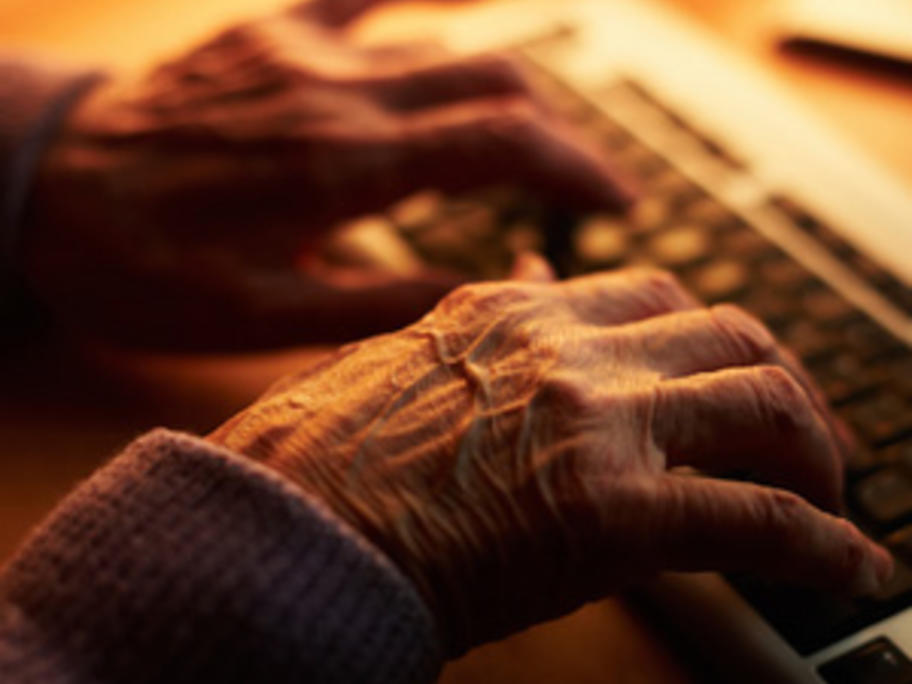 Australian Dr Philip Nitschke, dubbed "Dr Death", and his group Exit International have released a how-to guide for the online black market and claimed some members had already used the site to import phenobarbital.

The move comes in response to the increasing ability of Customs to intercept euthanasia drugs entering the country.