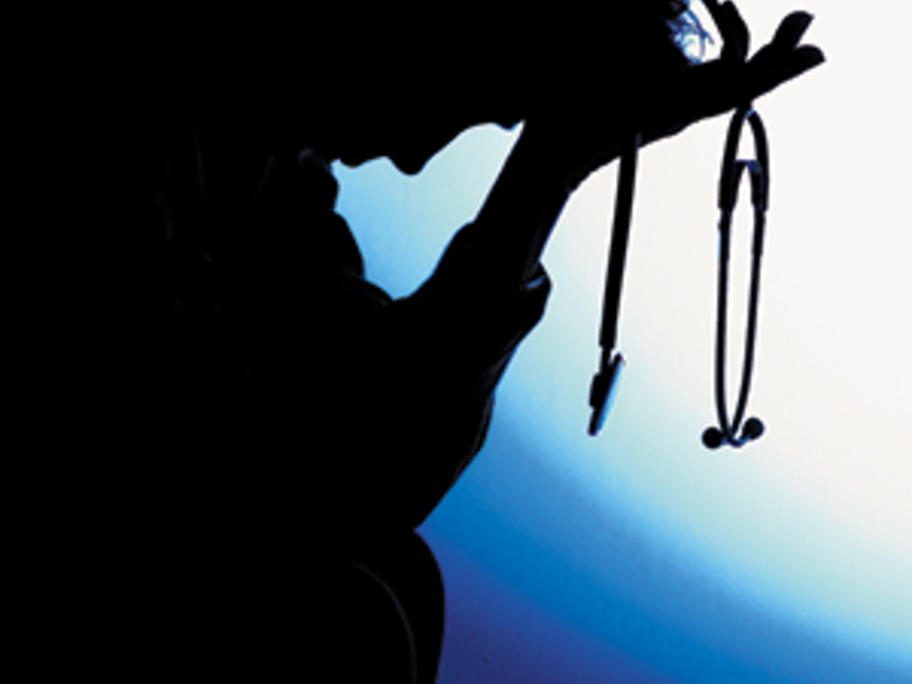 He was admitted to the hospital