People who attempt commit suicide are far more likely to succeed at some point than previously thought, say US researchers. 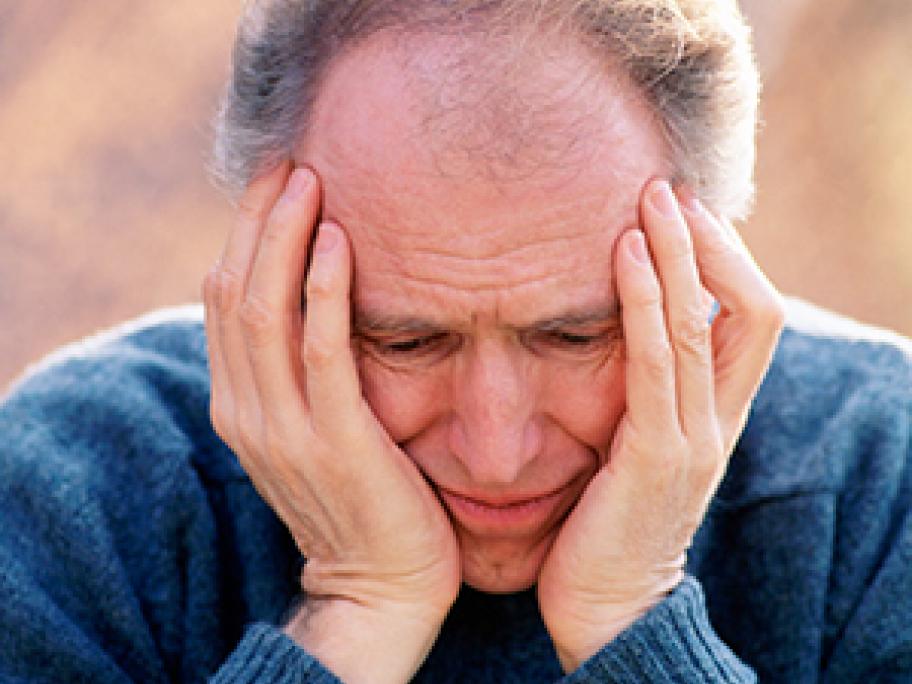 Although suicide attempt is a known risk factor for later death by suicide, a 25-year study following 1500 suicidal people showed the odds are more than double previous estimates.

Five percent of those who made a first-time suicide attempt ultimately died, most typically