Super clinics live on under Coalition

No GP super clinics will be scrapped despite the change of Federal Government, meaning taxpayers will have forked out nearly $650 million to pay for the creation of 64 clinics across Australia. 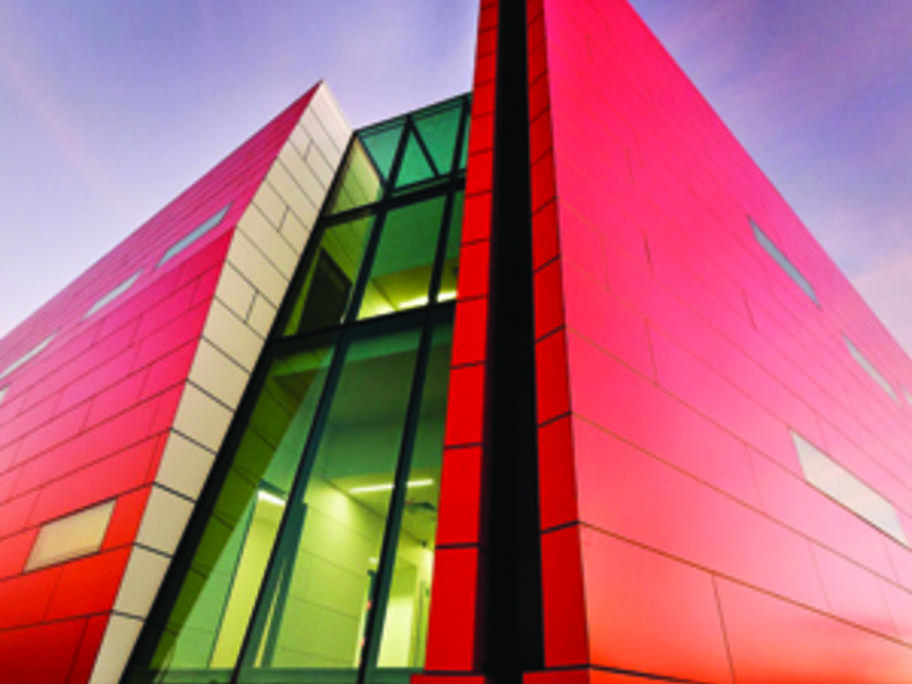 Health minister Peter Dutton has previously declared any projects where contracts had yet to be agreed would not go ahead under a Liberal government.

But every contract for the 64 super clinics has now been signed, with 34 clinics now operational