Supermarket blasted by British MP for treatment of pharmacist

British supermarket chain Asda has come under fire from a Member of Parliament for its alleged treatment of a pharmacist formerly employed by the company. 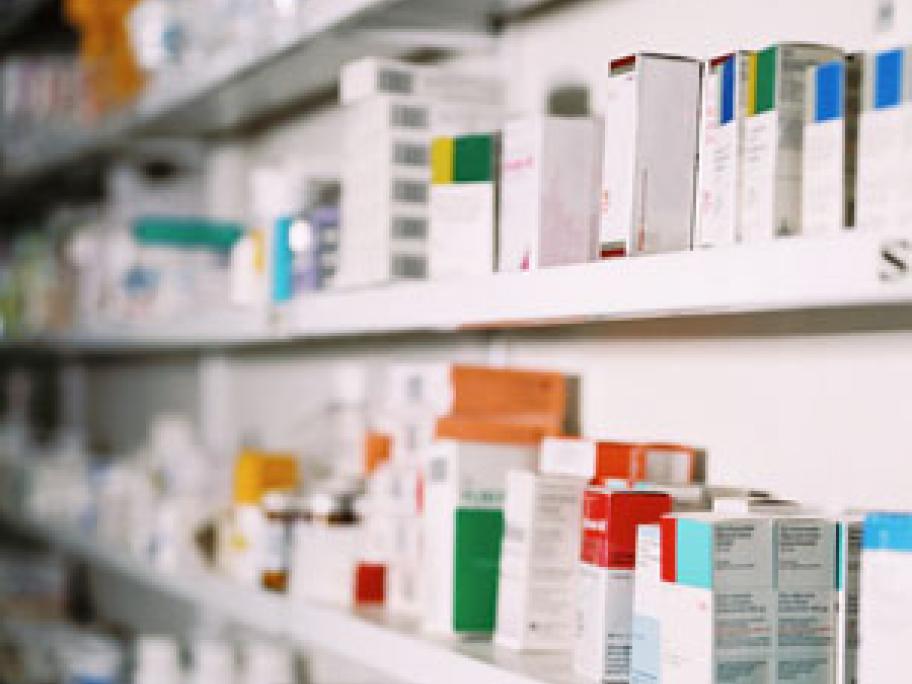 As reported by C+D, Sir Gerald Kaufman, Labour MP for Manchester Gorton, told parliament last week that the supermarket had “bullied and bludgeoned” his constituent for more than two years.