A surgeon who caused a teenager nerve damage during a hernia repair, and later declared his pain was due to youth, has been ordered to pay $1.1 million. 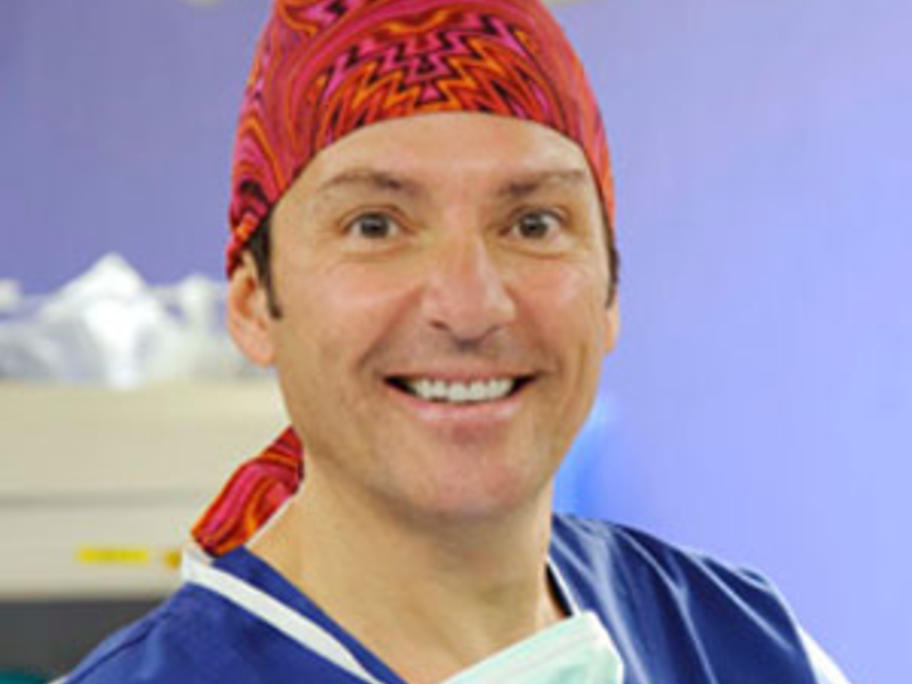 Aaron Mark Peters was 17 years old and working at a Woolworths delicatessen in August 2003 when he developed an acute inguinal hernia as he laid out bacon.

He was operated on by Dr Laurent Layani (pictured) at Queensland's John Flynn Private Hospital shortly after, but when he woke up from the anaesthetic he exepreienced  "sudden sharp pains like electric shocks that