A Queensland urologist alleged to have botched several operations is demanding a judicial review of the decision to suspend him without pay. 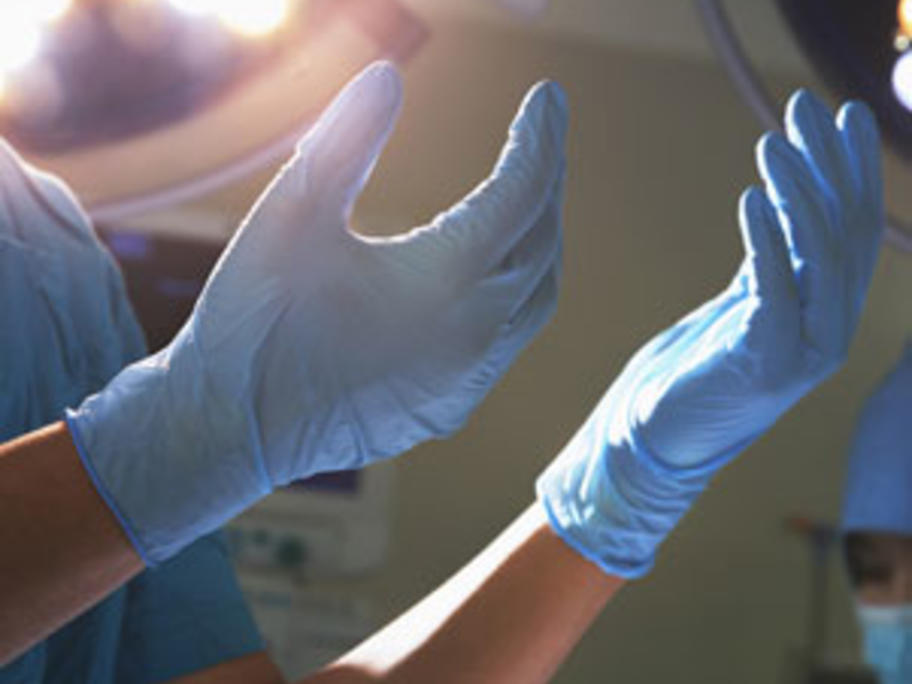 Rockhampton urologist Antonio Vega Vega is being investigated by the Central Queensland Hospital and Health Service after he removed the wrong kidney from a young woman.

He is also alleged, in separate operations, to have misdiagnosed a twisted testicle, causing it to be removed, nicked a surgical patient's artery, and wrongly positioned a stent.

The surgeon was suspended without pay