Deaths from surgery have dropped sharply in recent years, thanks to regular auditing and feedback on surgeons' performance, a report from WA shows. 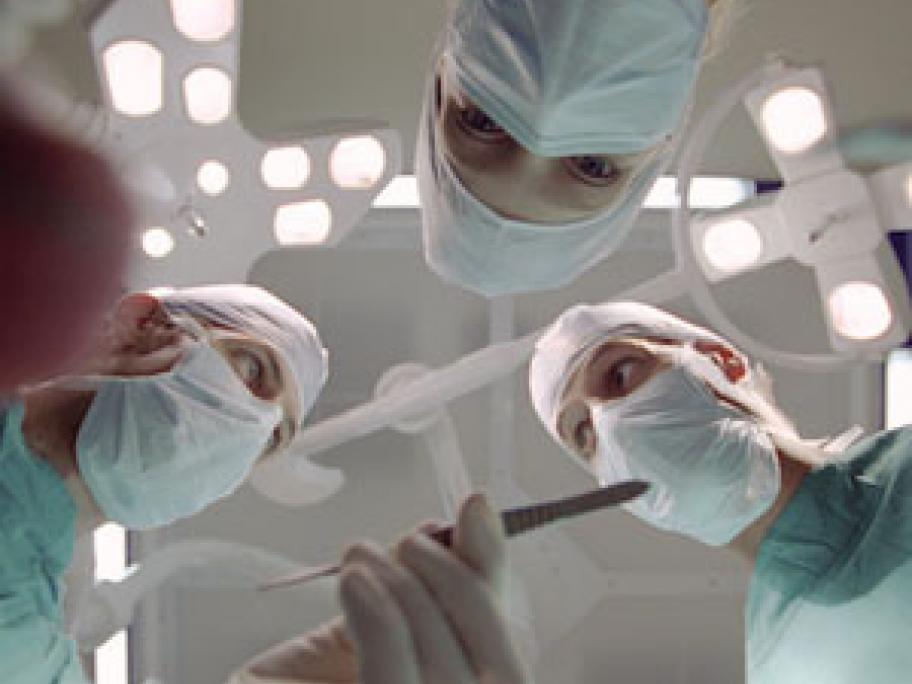 After peaking at 740 deaths in 2006, surgical mortality fell 22% to just 577 deaths in 2011, according to an analysis of the first decade of a statewide audit program.