Surprise finding on SSRIs and cognition

New research may lead to a change in clinical practice

Long-term treatment with antidepressants can delay progression of Alzheimer’s disease by three years in patients with mild cognitive impairment, according to surprise findings from a US study. 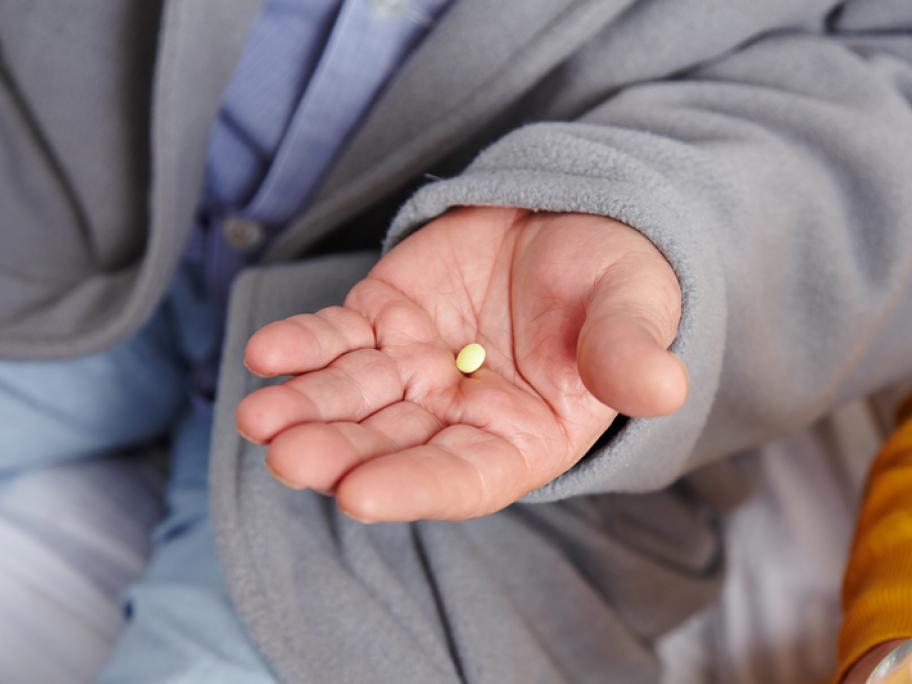 But only SSRIs do the trick, say the authors, who analysed data from 755 patients with mild cognitive impairment.

Their findings contradict previous work that found all antidepressants are associated with increased dementia risk.