Surprise over prevalence of chilblains 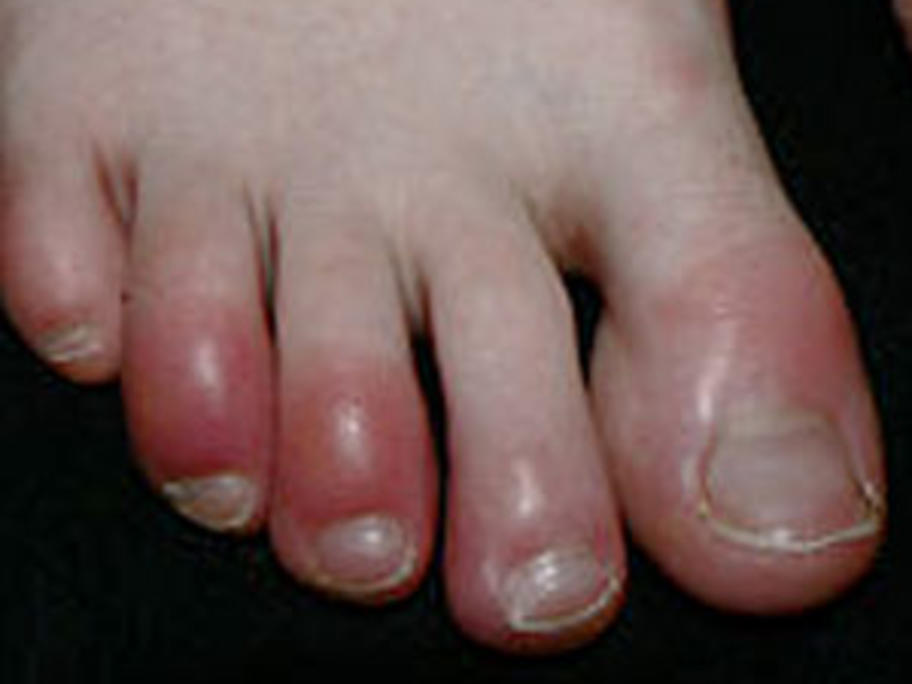 They have reported a cluster of 32 cases seen at the Princess Margaret Hospital in winter 2010, in what is claimed as the largest ever case series of paediatric chilblains.

Although distressing to children and their parents, the chilblains were benign and typically resolved with one to two