Vitamin giant Swisse has hit back at criticism of its deal to give $15 million to La Trobe University for a complementary medicines research centre. 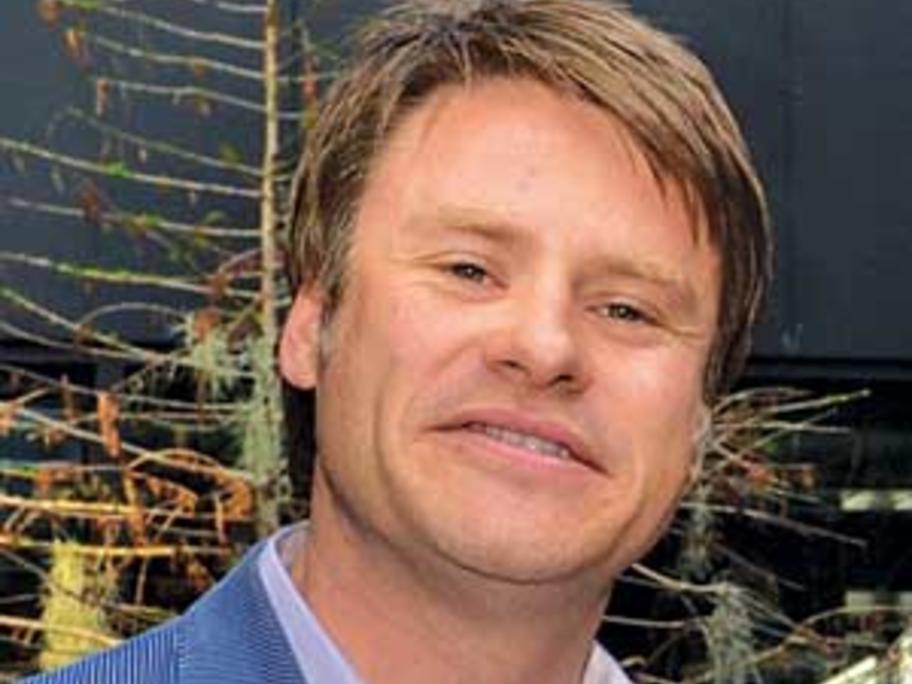 The proposed deal has created a storm of controversy with critics saying it leaves La Trobe researchers open to undue influence and their research without independent oversight.