A Sydney GP accused of murdering his wife with fast-acting insulin has lost an appeal against a suspension order but could be practising again in six months. 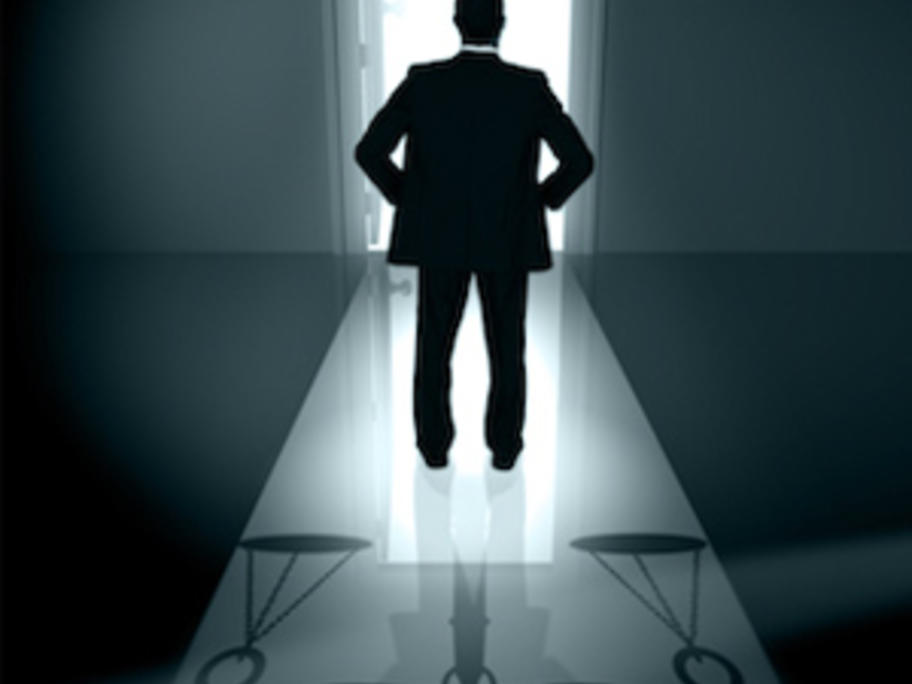 Dr Brian Crickitt was suspended last December, a few weeks after police charged him with the murder of his wife, Christine, who was found dead on the floor of their home on New Year’s Day 2010.