The marriage was ‘not so toxic as to drive him to want to kill her’, a judge was told 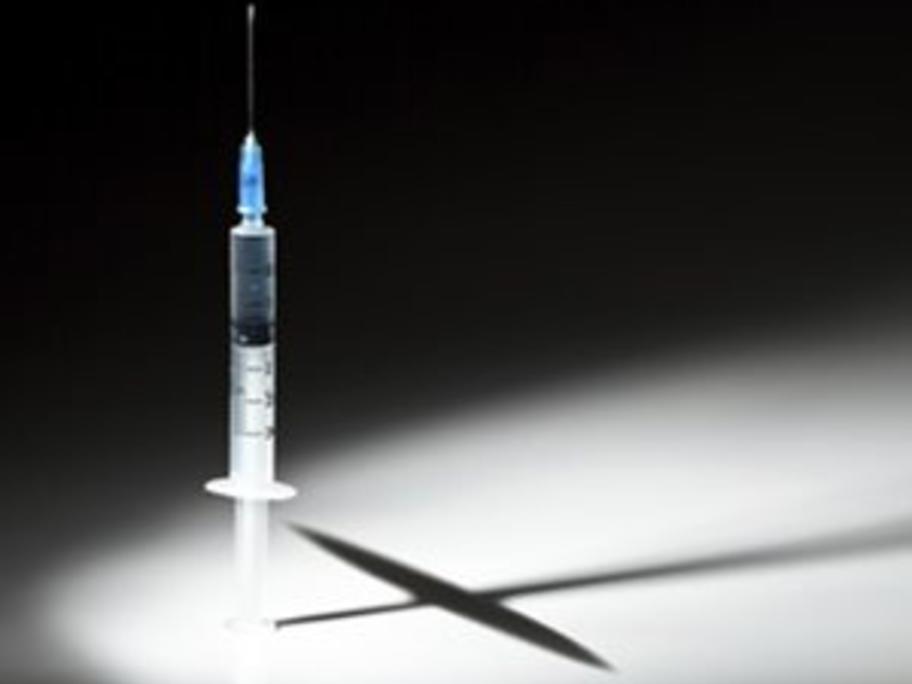 The marriage of a Sydney doctor accused of murdering his wife was unhappy but not so toxic as to drive him to want to kill her, a judge has been told.

Both Kenneth and Christine Crickitt had been married and divorced in the past, they had no religious reason stopping them from splitting and had no children together, said his lawyer Lisa-Claire Hutchinson.