A Sydney GP has had proceedings against her dropped seven years after being sued by the mother of a man who suffered an encephalitic inflammatory response after receiving an influenza vaccine at the age of 15. 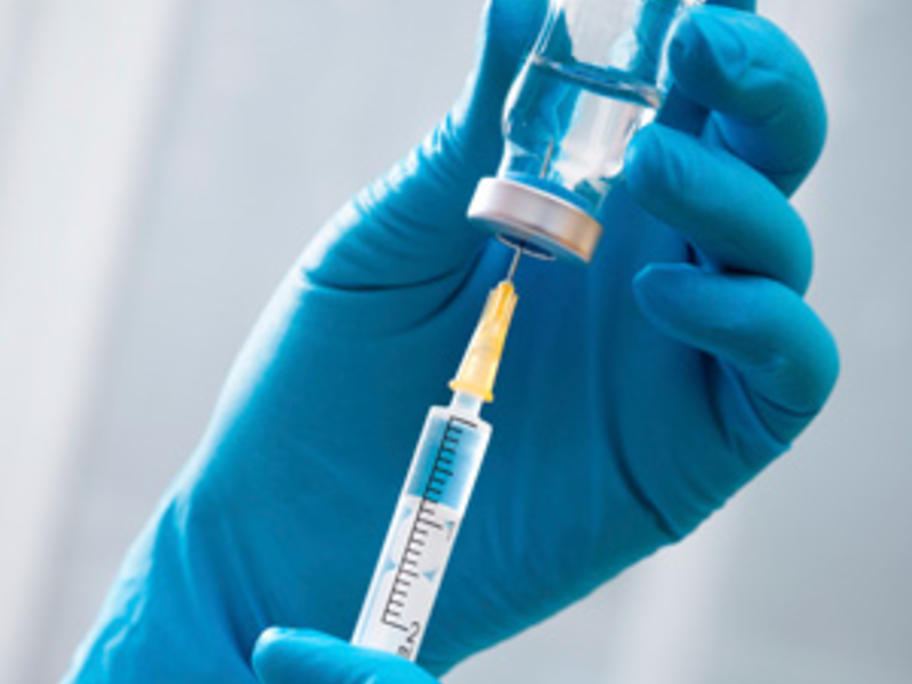 Konrad Piotr Wrzesinski, through his mother Magdelena Wrzesinska, sued Ashfield GP Kazmiera Lukaszewicz in 2008 claiming the flu injection, given in 1992, was administered negligently.