Three people are dead and six more including two pregnant women have been taken to hospital after a 16-hour siege in the centre of Sydney involving a lone gunman and 17 hostages. 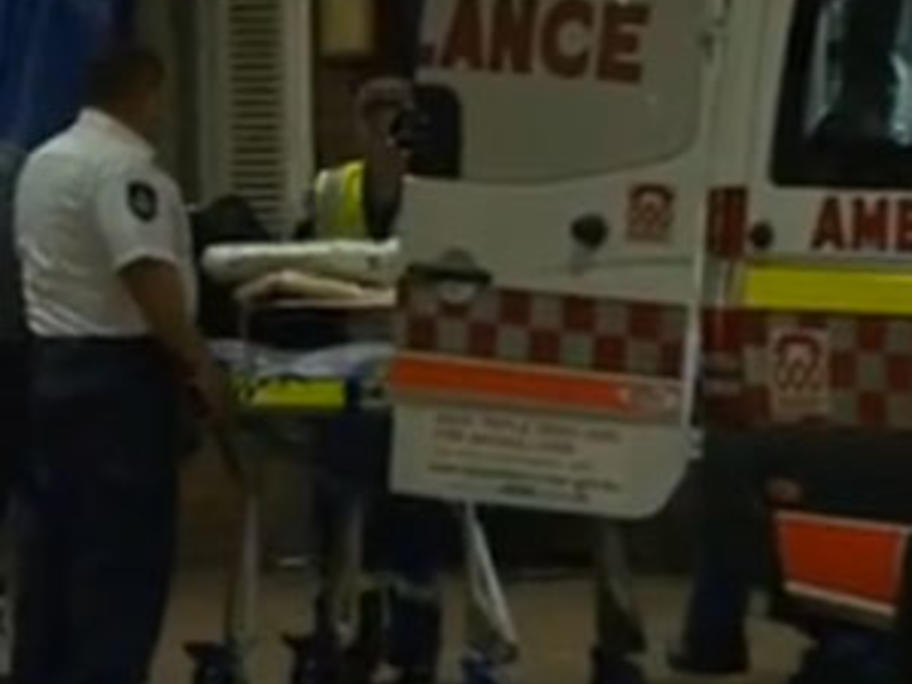 The gunman, identified by police as 50-year-old Man Haron Monis, suffered at least one gunshot wound and died at the scene after police entered the Lindt Chocolat Café just after 2am on Tuesday morning.

Two hostages; Tori Johnson, a male aged 34, and Katrina Dawson, aged 38, were pronounced dead after being taken to an undisclosed hospital.

Six more of the hostages were taken