Sydney pharmacists team up with GPs

Non-dispensing pharmacists will soon be integrated into some Sydney general practices in an attempt to reduce overprescribing, medication misuse, adverse drug events and preventable hospital admissions. 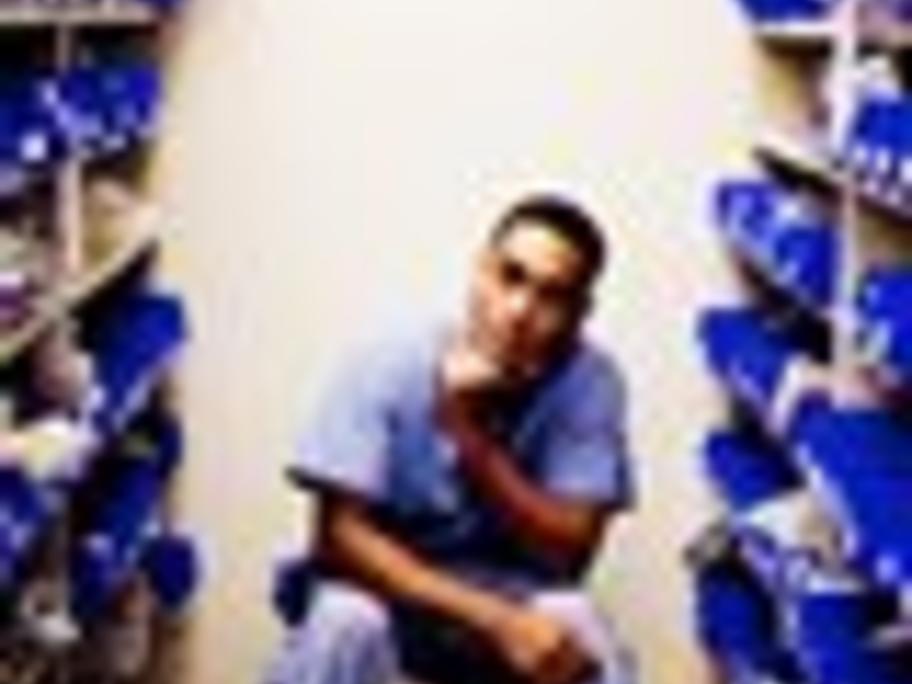 The three-month pilot program launched by the Western Sydney Primary Health Network, WestWest, is believed to be the first of its kind in Australia, says CEO Walter Kmet.