The Sydney pharmacy involved in a fatal car crash hopes to open its doors to trade within a day, according to the owners. 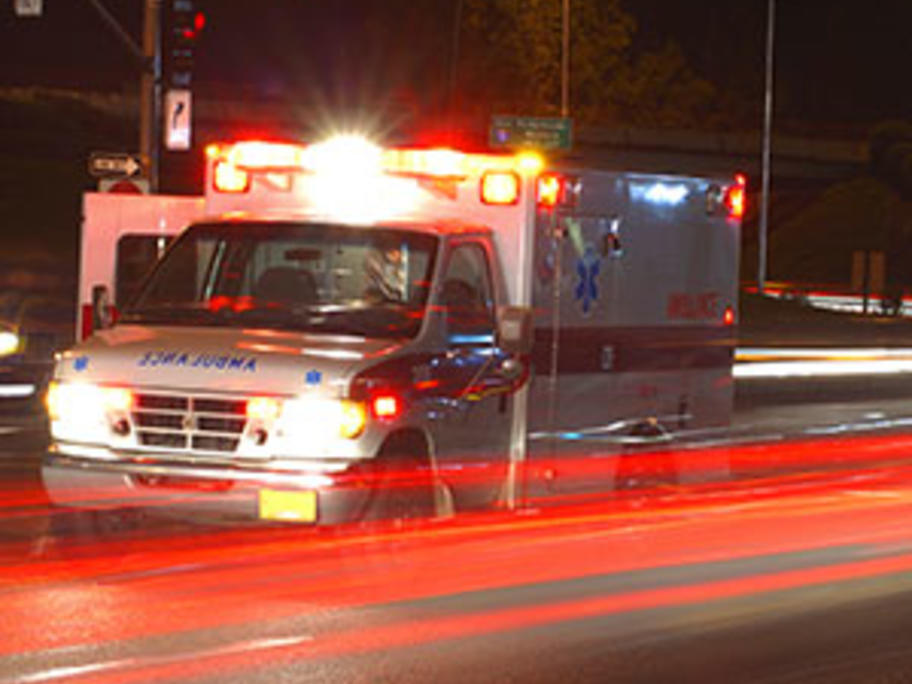 As reported yesterday, a car mounted the pavement and ploughed through the shopfront of O'Reilly and Daly Chemist on Railway Pde in Kogarah, killing a teenage girl and injuring others.

Pharmacist and joint-owner, George Damuk, told Pharmacy News that staff member Sue Ferguson was recovering in hospital from the accident, but his other employees were doing well, and had chosen not to