A magistrate has praised staff at a Sydney pharmacy for their bravery in protecting an intellectually disabled man from his attacker. 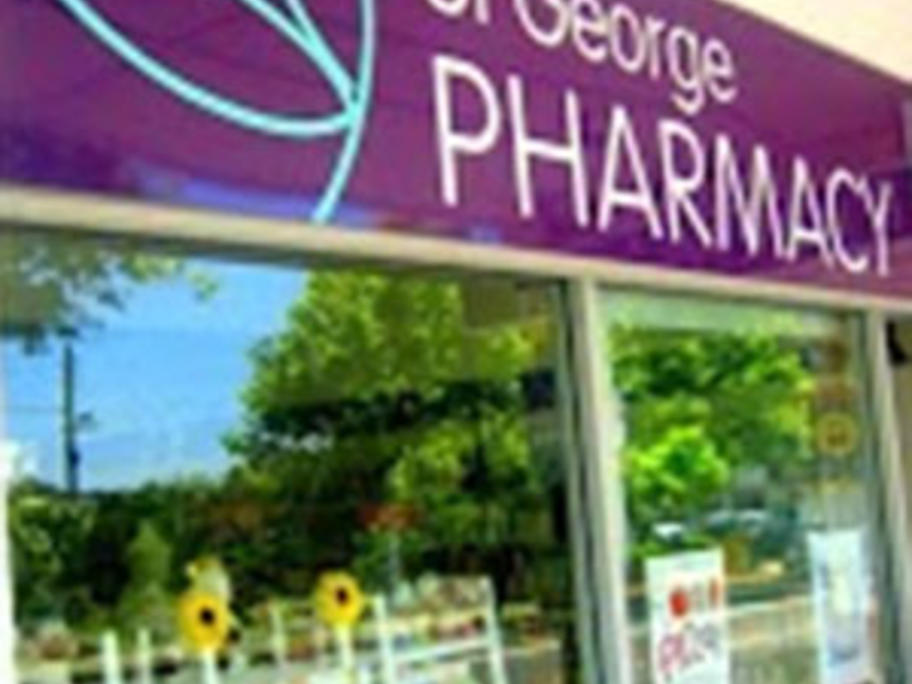 During the sentencing of Grant Michael Alfredo Van De Pol at Sydney's Downing Centre Local Court on Tuesday, chief magistrate Graeme Henson remarked on the "tug of war" between Van De Pol and staff at the Bexley North pharmacy over 23-year-old Alexander Menzies.

Mr Henson said that "for reasons that are