A Sydney rugby club is trialling wearable technology that measures the impact of blows to players’ heads during games. 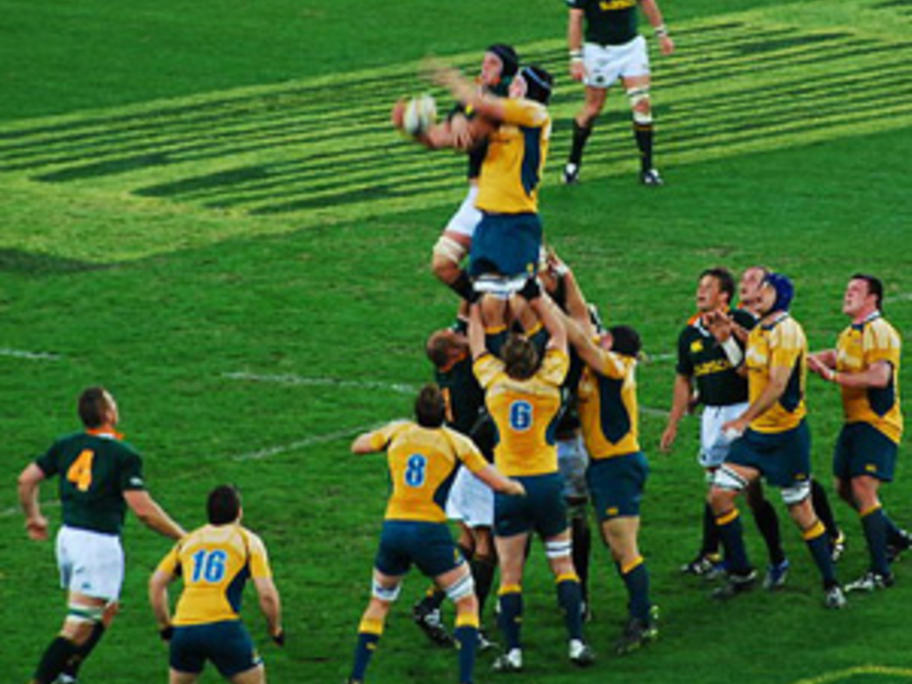 In an Australian first, players at the Randwick Rugby Union Club in Sydney’s Eastern Suburbs wear a 10-cent-sized X-Patch biosensor taped behind their right ear to record rotational and G-forces of the impacts they endure.