Five-year deal has not resulted in significant churn, says CEO of holding company
By Heather Saxena

Symbion is confident of keeping its existing community pharmacy customers when it becomes the exclusive wholesaler for Chemist Warehouse, according to the CEO of the wholesaler’s parent company, EBOS. 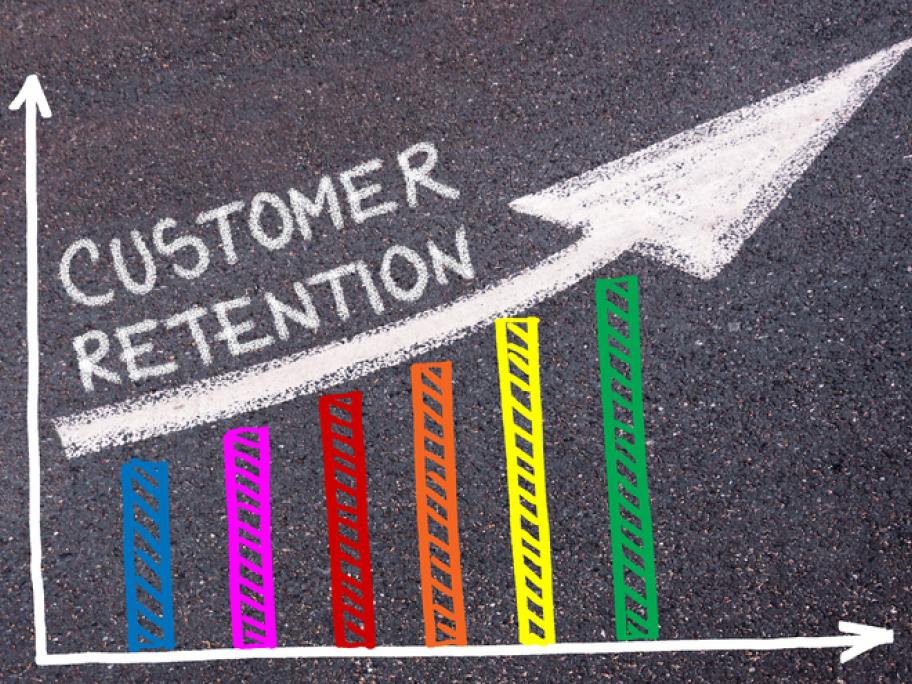 EBOS will “do whatever we can” to maintain the existing customer base, with CWH revenue “incremental” to that, John Cullity said at the presentation of the company’s full year results for the 2018 financial year.

“We are very conscious of preserving the totality of our business and all of our customers, and we are confident in our ability to do that.”

There has been “nothing significant” in terms of a “churn” of pharmacies following the announcement of the five-year deal between EBOS and CWH, Mr Cullity said.

“We consider ourselves the leading wholesaler in the Australian market, so if we are providing a quality service to all of our customers, then we expect minimal churn as a result of [the CWH deal]”

But there was no indication on when the contract, which is due to begin in July 2019, will be signed.

“…and when we’re ready to announce it’s basically been signed we’ll make an announcement to the market at that point in time.”

The CWH deal is expected to require $100 million in working capital to service and EBOS plans to start building inventory later this year in order to be able to service CWH from July.

Here are six more key points from the presentation: