Syphilis rates have gone up almost 20% in one year, prompting health authorities to renew calls for screening of the highest-risk group, men who have sex with men. 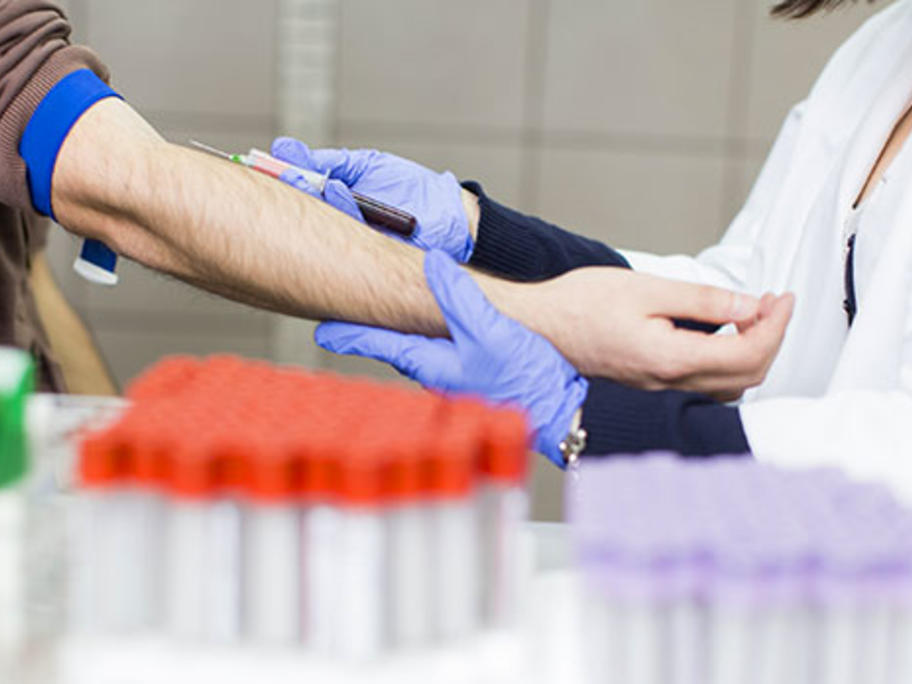 Victorian Chief Medical Officer Professor Charles Guest, has issued a new alert after the number of cases of syphilis in the state increased by 18% between 2015 and 2016.

Australia-wide figures from the National Notifiable Diseases Surveillance System show a similar trend, with 4911 cases of syphilis reported for the 12 months up to December 2016, compared with an average of 3465 cases per year