A Western Australian pharmacy has allegedly been held up with a blood-filled syringe and demanded to hand over drugs and cash. 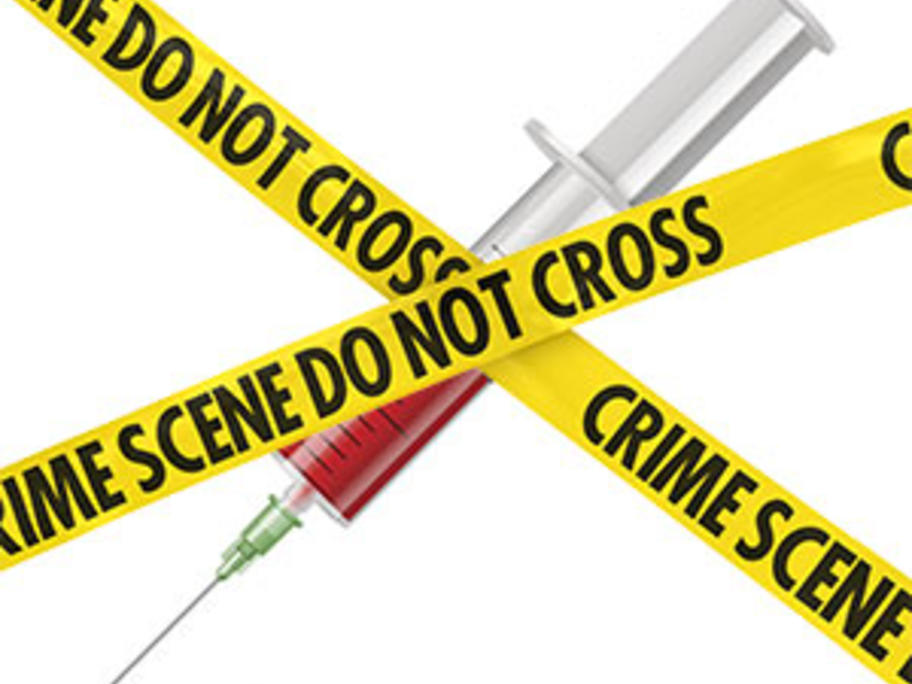 According to WA police, it will be alleged that around 2.40pm, the two women entered a pharmacy on Wattlebird Way in Baldivis and threatened staff with a blood-filled syringe and were given an amount of drugs and cash, before leaving