Tambassis named key Australian powerhouse that 'nobody has heard of'

The ABC has named Pharmacy Guild president George Tambassis one of the 10 most powerful people Australians have probably never heard of. 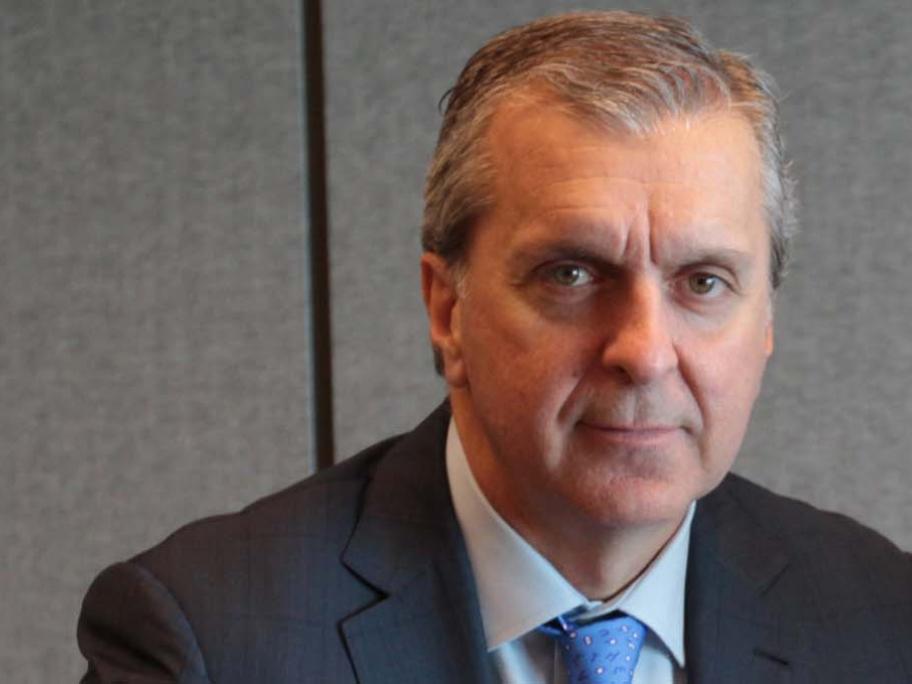 He won a place thanks to the Guild’s ability to run “very effective campaigns” because its pharmacist members own businesses in every community.