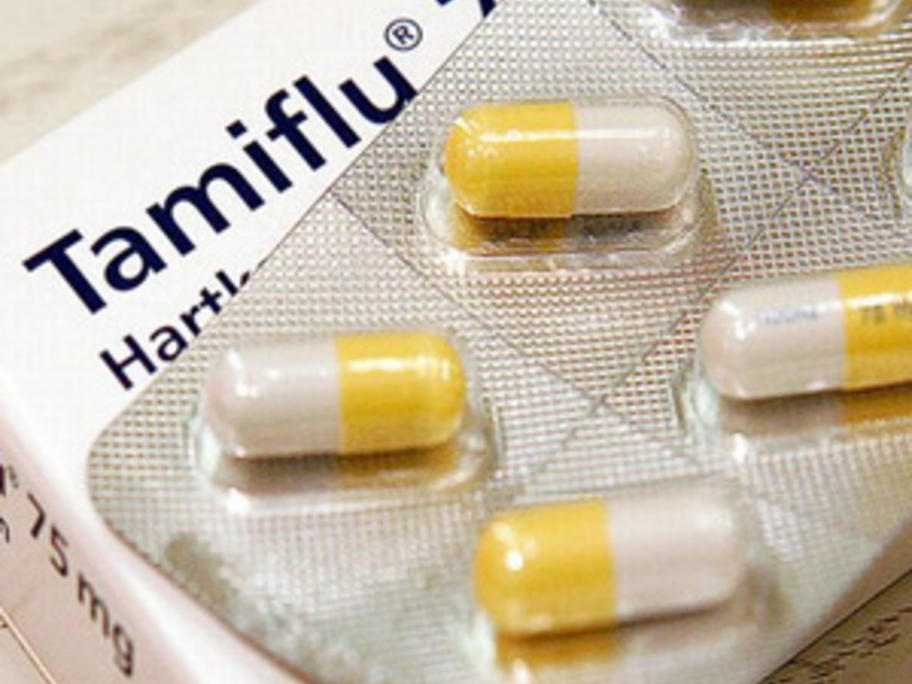 Despite billions of global health dollars spent on the flu drug oseltamivir, its manufacturer has yet to release data proving the drug is safe and effective, Cochrane researchers say.

In a review published Wednesday, researchers from five countries said there were "substantial problems with the design, conduct and availability of information" from many of the published trials on oseltamivir (Tamiflu).