Tasmania is the country's hotspot for ‘hillbilly heroin', with more than one quarter of all morphine prescribed in the state in 2010 being used for non-medical purposes, research suggests. 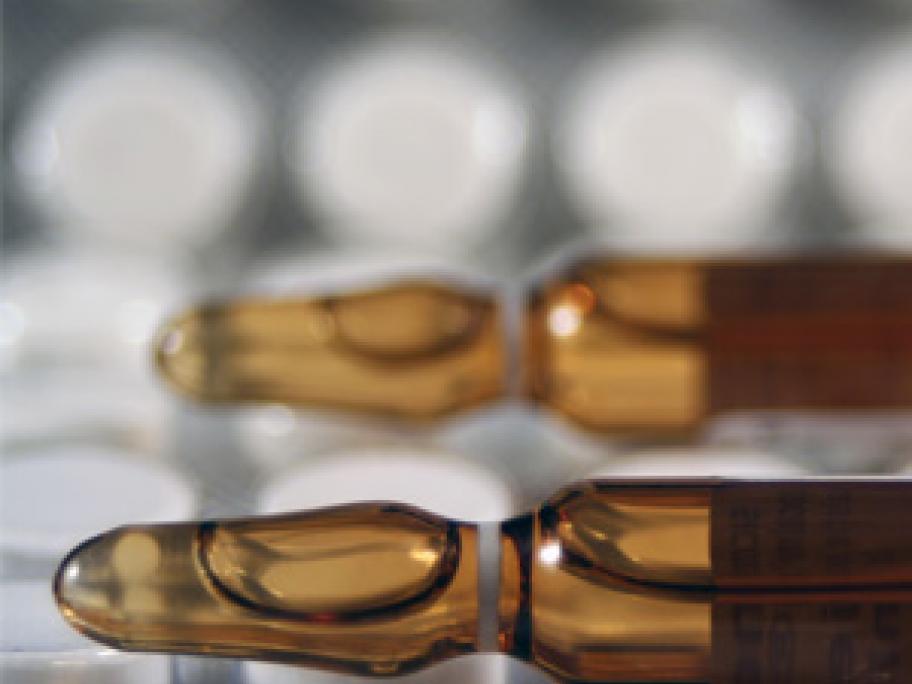 The study from the the National Drug and Alcohol Research Centre shows that recreational drug users in Tasmania had far higher rates of recent morphine, oxycodone and methadone use compared with those in NSW, Victoria and Queensland where heroin was more popular.

Across all states prescribing of oxycodone increased, morphine decreased and the number of methadone scripts remained the same between