A Tasmanian pharmacy network looks set to make it big on the world stage after signing a deal with the Chinese government. 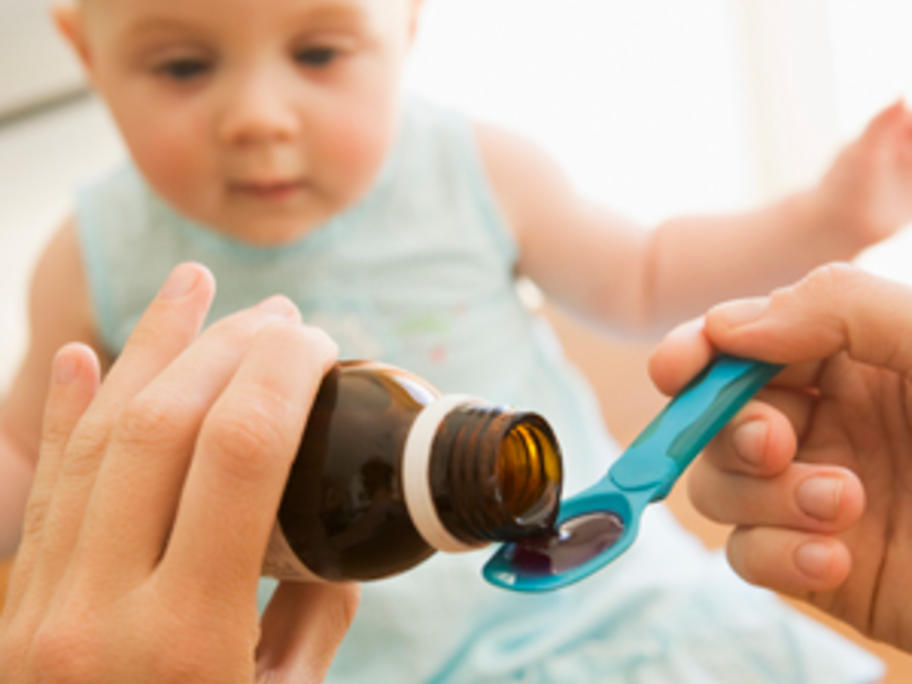 The integrated pharmacy centre model developed by EPOH Health Tasmania has been selected by the Chinese Government as the centrepiece of a Chinese Pharmacy Community Healthcare network.

Around 1000 such pharmacies are expected to be rolled out across China, according to reports in The Mercury.