Taxpayer-supported indemnity to be scrutinised

The future of taxpayer support for medical indemnity premiums will come under scrutiny as part of a ‘first principles review’ by the Federal Government. 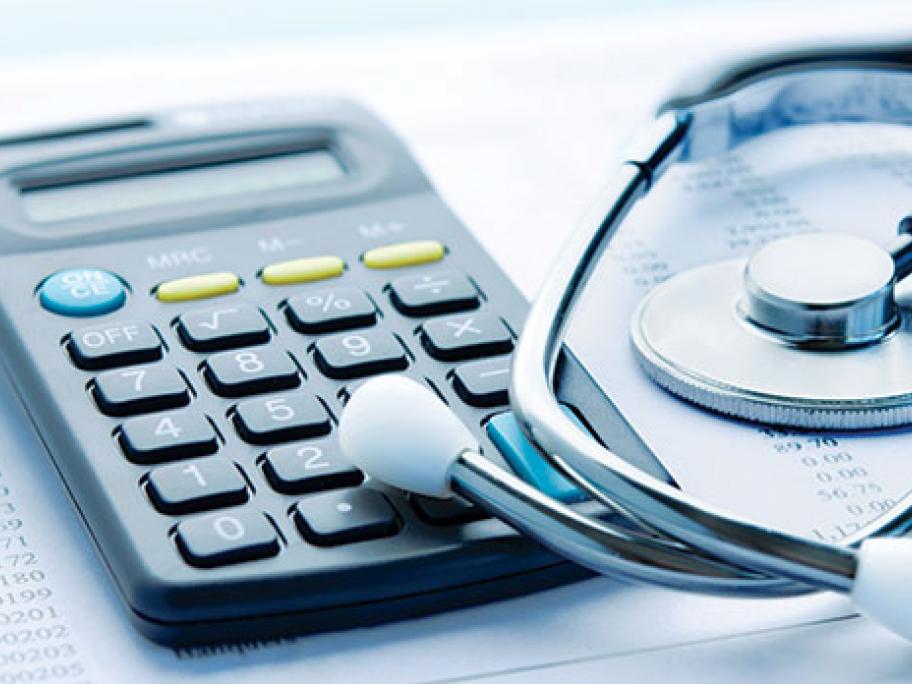 Five financial support schemes for doctors were introduced in the wake of the 2002 indemnity crisis, which triggered soaring premiums and the near-collapse of Australia’s biggest medical insurance company, United Medical Protection.

Thee schemes remained largely undisturbed until December, when the government abruptly announced the scaling back of the High Cost Claims Scheme and an investigation into the broader